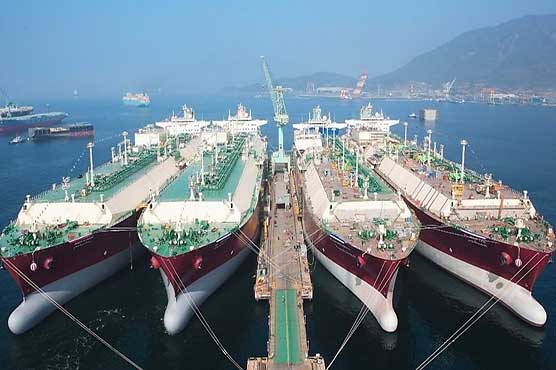 ISLAMABAD (Dunya News) – The Pakistan LNG Limited (PLL) has saved an estimated amount of $30 million in sensible spot buying of three cargoes of the commodity for the month of March.

"The shorter lead time tender has been awarded saving an estimated US $30 million for three Liquefied Natural Gas (LNG) cargoes compared to earlier," the PLL said in a news release.

Sharing details, the PLL said it had issued a tender for three spot cargoes for March on December 16, 2020 and opened the bids on January 15, 2021  with bid opening to delivery ranging from 53 to 66 days.

The PLL received multiple bids for all the cargoes but decided not to award the tender considering the rapidly changing supply and demand position.

On January 21, the company issued an urgent tender for similar delivery windows with an average of 44 to 57 days from bid opening to delivery, and awarded the shorter lead time tender saving 4 30 million for the three cargoes.

"As stated multiple times, this once again demonstrates that prices are determined by supply and demand, not by ordering early," the PLL said.