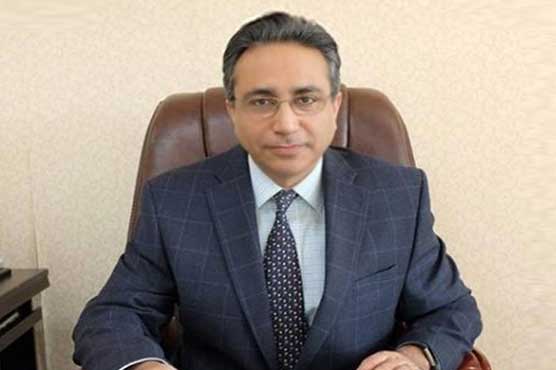 He said govt has also allowed private sector to construct LNG terminals in the country.

ISLAMABAD (Dunya New) – Prime Minister s Special Assistant on Petroleum Division Nadeem Babar says there will be no shortage of gas in the country as the government is making all out efforts in this regard.

Talking to media along with Minister for Information and Broadcasting Syed Shibli Faraz, in Islamabad on Wednesday, he said LNG terminals are being run on full capacity, while arrangements are being made to import around 1,300 cubic feet of LNG to meet domestic needs.

The SAPM said it is unfortunate that a negative media campaign is being run against the government about LNG through fudged statistics. He said the present government has imported 35 cargo ships of LNG in last 27 months at 20 percent low rate as compared to expensive LNG agreements signed by the previous government with Qatar.

Nadeem Babar said that the government has also allowed private sector to construct LNG terminals in the country and two companies have shown their readiness to establish these facilities in Pakistan. He said last regime of the PML-N had established two LNG terminals with government s guarantee of running these facilities, inflicting huge cost on the national exchequer.

Regarding offering cooperation to the K-Electric, Nadeem Babar said that LNG was provided to the power generation company in Karachi in summer just to facilitate people of country s biggest city.

The Special Assistant said work on North-South Pipeline will be started in March and holistic reforms are being introduced in the pipeline sector.

Speaking on the occasion, Syed Shibli Faraz said the government is trying to control the issues of circular debt and line losses in the energy sector.