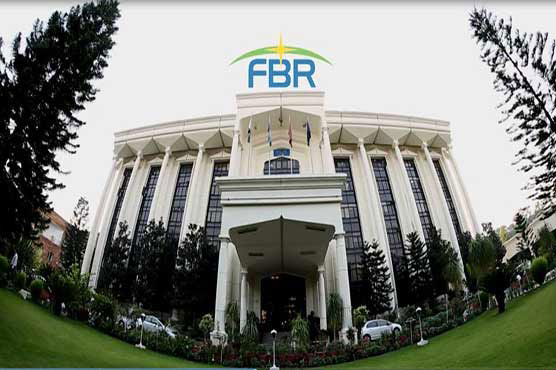 Briefing the media about the various features of the application and new tax form, which is available at the website of the board as well as could be accessed through mobile phone application, member inland revenue FBR, Ch. Muhammad Tarique said it was after a great hard work by the IT department of the board that such application was developed.

"You will feel it very easy to use it and file income tax returns," he said while responding to various queries of the journalists.

He said that the board also intends to launch an awareness campaign to educate people as well as its own staff to use the application, adding that it would also consider to attach a help guide with the application to help consumers resolve the issues at their own.

He said that currently the application was available in English language only, however the board would consider to launch its urdu version to facilitate maximum number of people.

He said that the board would also introduce pre-filler forms to save consumers  time in filing the information every time they fill the form.

To a question, Member IT, Asim Ahmed said that the board had already obtained data of government employees from the AGPR for the purpose, and initially the pre-filler forms would be introduced for the government employees, which could be then extended to other possible tax filers.

He said that although the board was having real time integration with NADRA and was using its database for various purposes, however said the FBR would not provide data of third-party to NADRA.

To a question, he said that there was minimal possibility of data theft from the FBR system.

He said that the FBR could allow third party to make applications through which consumers could file tax returns, adding that around three consultants have approached FBR to develop application through which the tax could be filed in IRIs system of FBR.

He said that the board had also established help desks to provide assistance to the people who face difficulties in filing their returns. 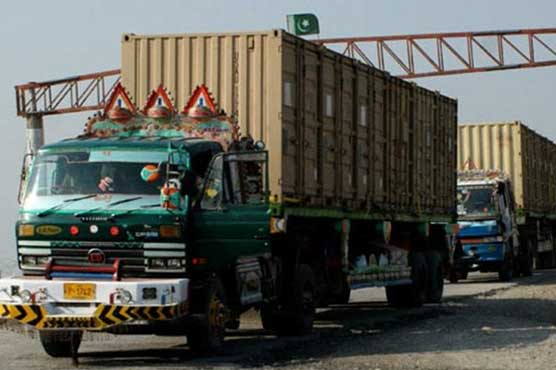 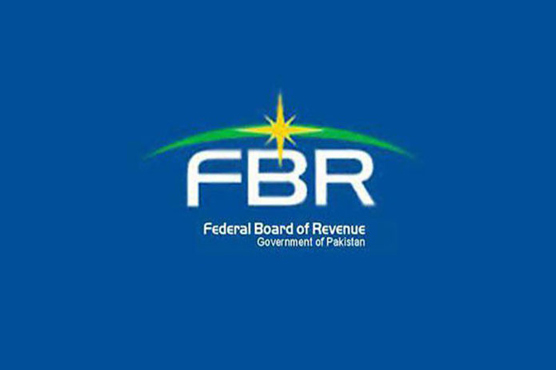 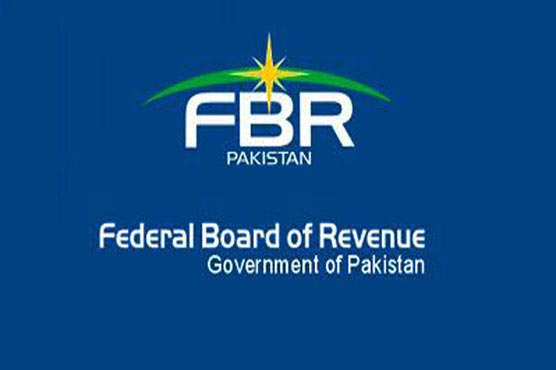