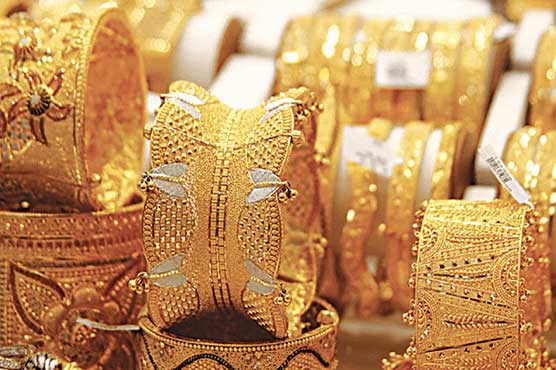 ISLAMABAD (Dunya News) – The price of 24 karat gold witnessed sharp increase Rs800 on Thursday and was traded at highest-ever rate of Rs129,500 as against its trading at Rs128,700 the previous day.

Likewise, the price of 10 gram gold also witnessed increase of Rs685 and was trade at Rs111,025 against its sale at Rs110,340 , Karachi Sarafa Association reported.

The gold prices in the international market increased by Rs9 and was traded at $2050 against $2041 on Thursday, the association reported. 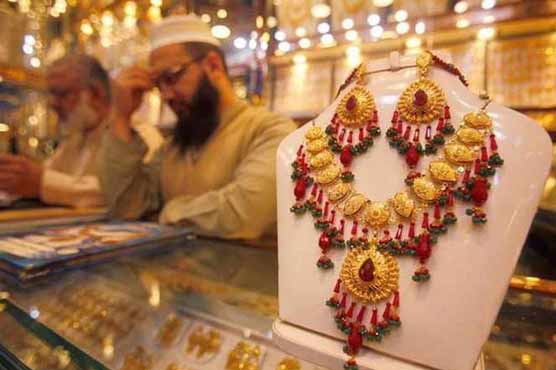 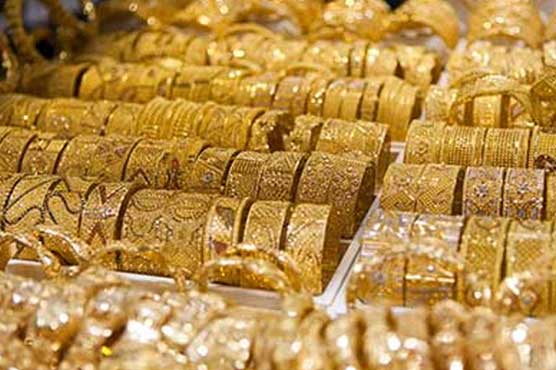 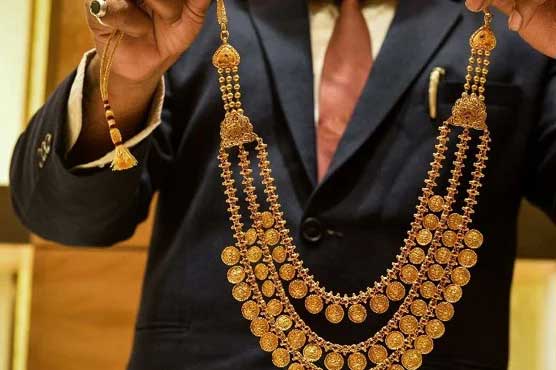 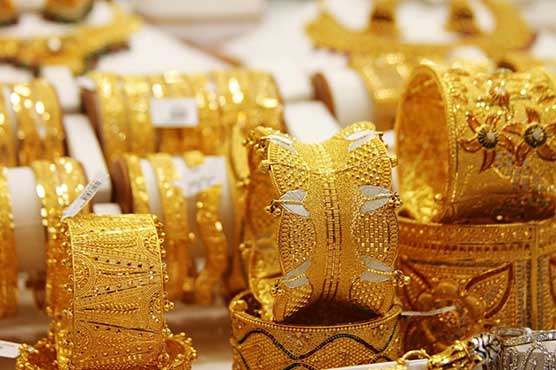