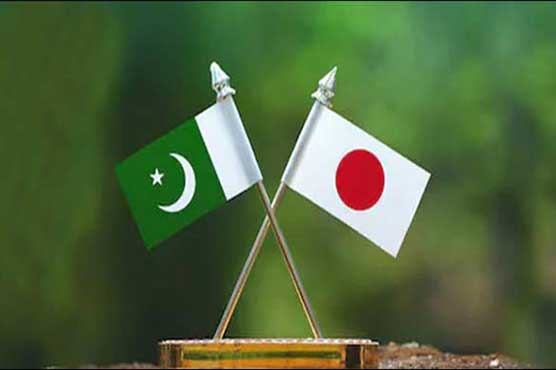 Ambassador said both sides have potential to increase bilateral trade from current volume of trade.

The Ambassador said that both sides have more potential to increase bilateral trade from current volume of trade and double the figure to exploit the resources.

He said Japan and Pakistan have enjoyed historical diplomatic and economic relation, where Japan has always supported Pakistan in every situation.

Replying to a question, the ambassador said Pakistan and Japan are looking for increasing bilateral cooperation in agricultural-based industry and value addition as Japan has already announced grant aid to enhance productivity in relevant agricultural fields.

He said Japanese companies were interested to establish the industrial units of auto parts in Pakistan for bringing investment to provide opportunity to the local people.

Replying to another question, he said that Japanese firms directly invested in the production in Pakistan and Suzuki of Japan is engaged in producing cars in Pakistan.

The Pakistan Suzuki has joint venture with Pakistan Automobile Corporation.
He said Suzuki and Toyota cars are the popular vehicles in Pakistan, because it meets the local demand efficiently.

Recently Japan announced a grand aid of US $ 5.2 million to support Agri-Food and Agro-Industry development in the country’s Khyber Pakhtunkhwa and Balochistan provinces, he said.

The senior diplomat said this amount would be utilized for enhancement of productivity and capacities of relevant sectors in the cattle meat value chain in districts of Khyber Pakhtunkhwa.

He said the Japan International Cooperation Agency (JICA) was already working on potential agro-based region of Khyber Pakhtunkwa including Hazara, Swat and Chitral as in Gilgit Batistan for promoting innovation and value addition culture in these areas.

He said through JICA, the Japanese government was also working on cold storage for the preservation apple, apricot and other perishable fruits.

The ambassador said that Pakistan and Japan agreed to sign Memorandum of Understanding (MoU) in November for export of thousands of hi-tech skilled labourers from Pakistan to Japan.

He said Japan intended to attract around 3,50,000 blue-collar workers from all over the world over five years by 2025 and further enhance this number by 2030.

Japan would provide jobs to around 350,000 workers from 10 different countries, including Pakistan.

He also praised the Pakistani workers who were working in Japan, saying that they were more skilled and working with full commitment and honesty.

He said professional skills and proficiency in Japanese language would be must for workers to work in Japan under this policy. 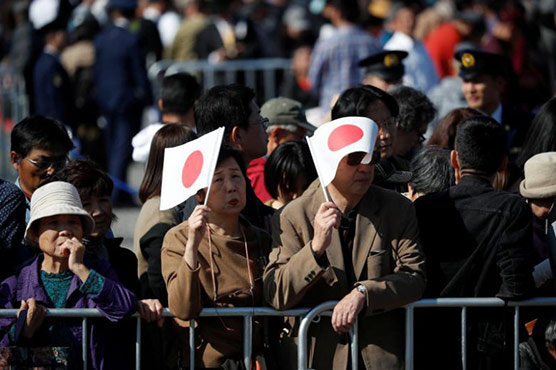 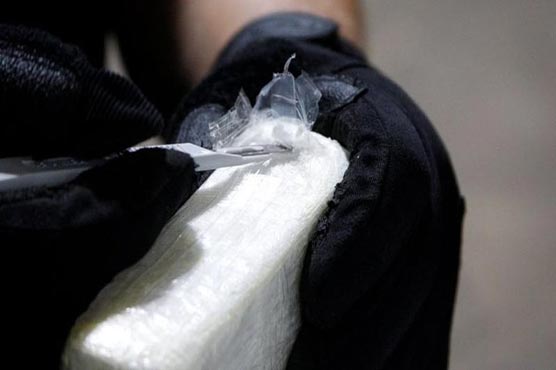 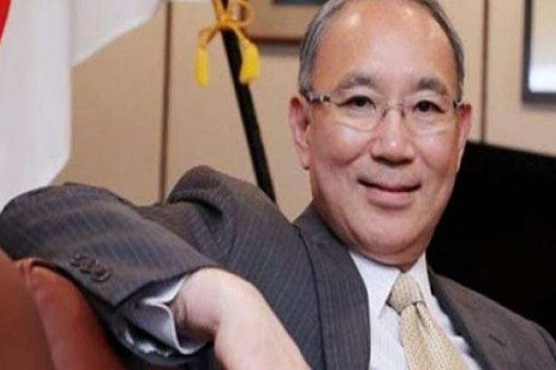 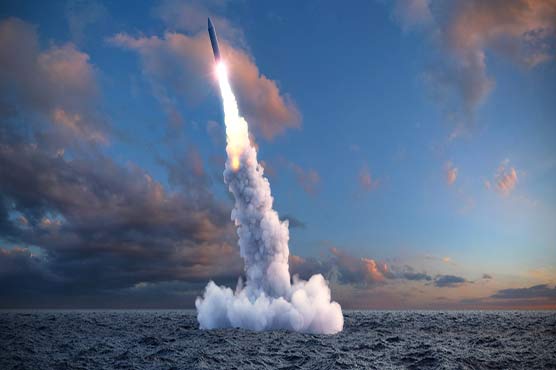