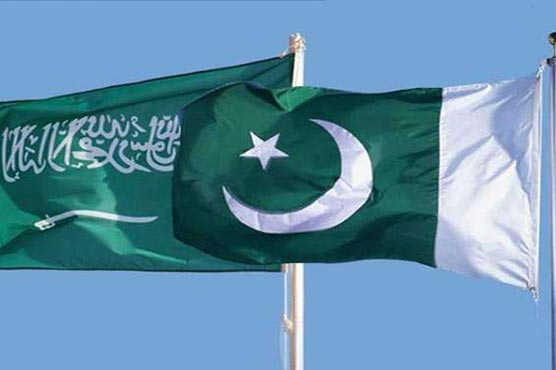 MoUs of five hydropower projects worth SR1.207 billion are expected to be signed.

Memorandums of Understanding (MoUs) of five hydropower projects worth SR1.207 billion are expected to be signed during the visit of Saudi crown prince.