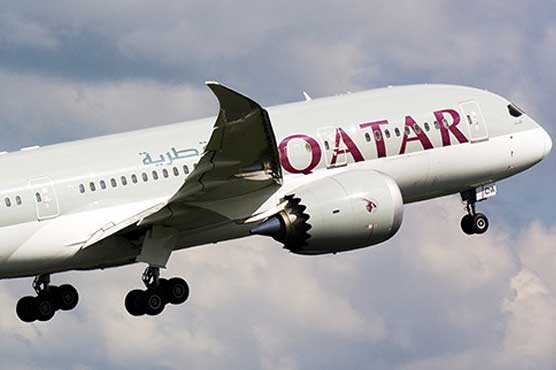 DOHA (Web Desk) - Qatar Airways is celebrating its 20th anniversary of flights to the historical cultural heart of Pakistan; Lahore, known as the second largest city in Pakistan and the capital of Punjab Province.

Qatar Airways celebrated this long held commitment to the city of wonders with a cake cutting ceremony at Allama Iqbal International Airport in Lahore.

The airport also celebrated this occasion by distributing sweets to passengers and airport authorities, giving them a taste of Pakistan.

Lahore hosts most of the arts, cuisine, festivals, music, film-making of the country, making it appear among the most popular destinations in Pakistan. The national carrier of the state of Qatar commenced its operations in Lahore on January 2, 1999.

Qatar Airways Commercial Manager in Lahore, Mr. Mustafa Alam Siddiqui, said: “We are delighted to be celebrating 20 years of flying to Lahore. Lahore is an ideal destination to discover the rich arts and history of the most popular city in Pakistan. We look forward to introducing more visitors to the beautiful city and connect passengers to our rapidly growing network of more than 160 business and leisure destinations.”

The national carrier of the state of Qatar, is one of the fastest-growing airlines operating one of the youngest and modern fleets in the world, with more than 200 aircraft flying to business and leisure destinations across six continents.