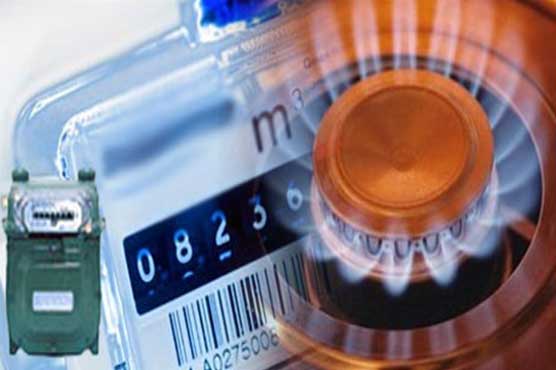 Gas demand would increase further after lifting of moratorium on gas connections.

LAHORE (Daily Dunya) - Though, federal government has lifted moratorium on issuance of new gas connections but availability of gas remains one of the biggest point to ponder.

Analysts, examining all situation, believe the import of LNG would give birth to circular debts in gas sector and would increase pressure on forex reserves. Analysts believe that it would be hard for government to award new connections as production capability of current gas reserves is declining and no attempt has been made to find new reserves.