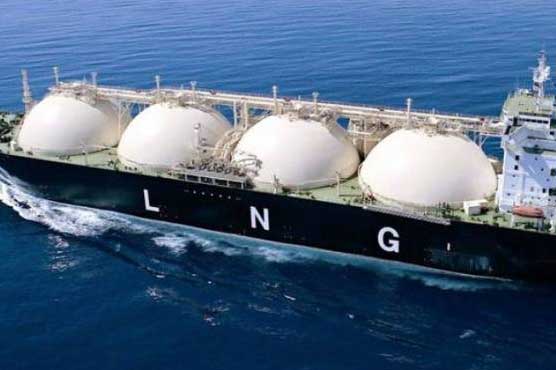 National exchequer would bear said burden as price of LNG offered by Qatar is relatively higher.

ISLAMABAD (Daily Dunya) - Ministry of Petroleum will pay an additional amount of Rs250 billion to Qatar on import of Liquefied natural gas (LNG).

National exchequer would bear said burden as price of LNG offered by Qatar is relatively higher when compared with price being offered by other international companies.

Analysts believe that end of Iran’s isolation would slash price of LNG by half as international community is lifting sanctions from Khamenei’s state. Furthermore, Japan and South Korea are again operating nuclear power plants and this phenomenon is bringing LNG’s price down in international market.

Another representative of international company told Dunya News that ministry of petroleum should had issued tenders of three to five years instead of fifteen years.

Last year, Pakistan and Qatar had inked agreement in Doha according to which later would provide thirty-five million tonnes of LNG gas to earlier during period of fifteen years.