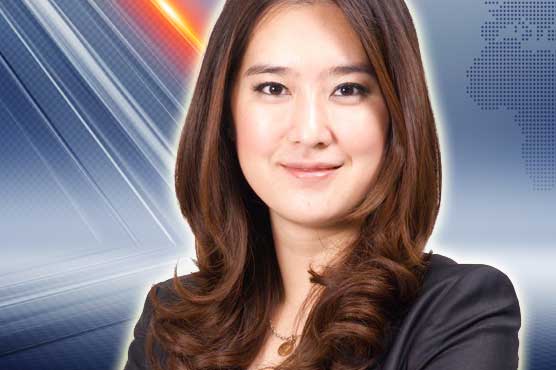 The city of seven million, where 45 billionaires were on the Forbes list for 2014.

Perenna Kei, a graduate from the University of London who lives in Hong Kong, was ranked by Forbes as the world s youngest tycoon in its annual super-rich list, with a net worth of $1.3 billion.

It said her wealth grew along with the listing of a company run by her Chinese tycoon father, Ji Haipeng.

The city of seven million, where 45 billionaires were on the Forbes list for 2014, is a popular destination for Chinese high-rollers to set up businesses or invest in property.

A growing number of wealthy Chinese are also relocating to the city.

Logan Property is a mid-sized developer based in the mainland city of Shenzhen bordering Hong Kong.

When the company listed on the city s bourse in December, it raised some HK$1.6 billion ($206 million), the South China Morning Post said in a report at the time.

Forbes said Kei, also known as Ji Peili, has an 85 percent stake in the property firm through various companies and a trust.

Kei s debut on the global super-rich list comes as a surprise for some in the city, with the Post describing her as a "secretive woman".

A staff member at the Shenzhen office of Logan Property said Kei would not give interviews.