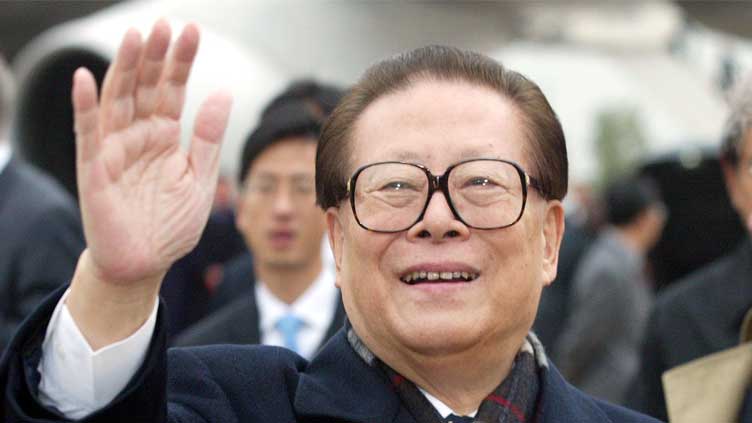 NEW YORK (Reuters Breakingviews) - Jiang Zemin, who died on Wednesday, catapulted China into the modern world. During his 15 years as Communist Party chief, president and head of the army, China embraced entrepreneurs, nurtured markets, and alleviated poverty for millions. But Jiang also helped create the problem that has vexed his successors: yawning inequality. And his death comes at an inconvenient time for the current president, Xi Jinping.

Chosen as party chief weeks before the violent 1989 suppression of Tiananmen Square protesters who demanded economic and political reforms, Jiang inherited a system riven by infighting. His pragmatism probably saved the Party. First, he nurtured a powerful group of supporters, which came to be known as the Shanghai Gang. Second, he put the economy before ideology. Third, Jiang also reined in those who threatened stability, from newspaper editors to ethnic minorities in China’s Western region. Tough at home, he wore his statesmanship abroad with an affable air that helped restore broken links with the West.

Jiang showed real shrewdness in winning over China’s growing bourgeoisie. In 2001, the Party formally welcomed entrepreneurs, reversing his earlier criticism of them as “peddlers”. His “Three Represents” doctrine cemented the link between Communism and capitalist interests, and is now part of China’s constitution, alongside Mao Zedong thought and Marxist-Leninism.

Financial reforms in the Jiang era were sweeping, including moves towards a more independent central bank, the use of interest rates to combat double-digit inflation, and painful restructuring in the state sector. Some of those policies came with a cost, including a property boom that saw ruthless relocations of residents from their old homes.

While numbers can deceive in a state-led economy like China’s, Jiang still notched up some encouraging stats. During his presidency, China’s GDP grew 10% a year. Rural poverty rates, as defined by the World Bank, halved. And thanks to restored U.S. relations, bilateral trade increased fourfold – culminating in China’s admission to the World Trade Organization in 2001, the year before Jiang was succeeded by Hu Jintao.

All this came with a cost. By the end of his presidency China was left with painful levels of inequality. A GDP-centric pursuit of growth saw coastal regions like Shanghai grow rich while rural areas were left behind. Jiang, like Xi, claimed to hate graft, but his blueprint for private-sector growth within a state-directed system made it inevitable.

Xi has, for his part, made a feature of making China more equitable through his “common prosperity” campaign. No wonder, since by the time he took power, China’s income inequality as measured by the Gini coefficient was higher than that of the United States, according to World Bank data. Part of his response has been to crack down on the kind of capitalists that Jiang embraced, including property magnates and technology billionaires like Alibaba’s (9988.HK) Jack Ma.

Jiang’s death comes at a tense time. China is richer but still fractious, and has been convulsed with protests over its handling of Covid-19. The economy will grow just 3.2% this year, per IMF forecasts. As they try to restore order, it won’t escape China’s leaders that one accelerant of the 1989 troubles was the death of Hu Yaobang, a former general secretary of the Party who was also an outspoken reformist. The demise of a former leader can be a time to move on from a troubled past. It can also create an uncomfortable focal point for a troubled present.

Jiang Zemin, the former president of China, died on Nov. 30. Jiang served for 15 years in national-level positions, and oversaw a series of radical financial reforms. During his presidency, China’s GDP grew at an average annual rate of 10%.

Jiang was born in 1926 and was made mayor of Shanghai in 1985. He was selected as general secretary of the Communist Party just days before the violent crackdown on protesters in Tiananmen Square in June 1989.

Jiang coined the expression “Three Represents” in a speech in 2002, a doctrine now incorporated into China’s constitution. In it, he articulated three functions for the Communist Party: to represent “advanced productive forces”, “advanced culture” and “the fundamental interests of the overwhelming majority”.