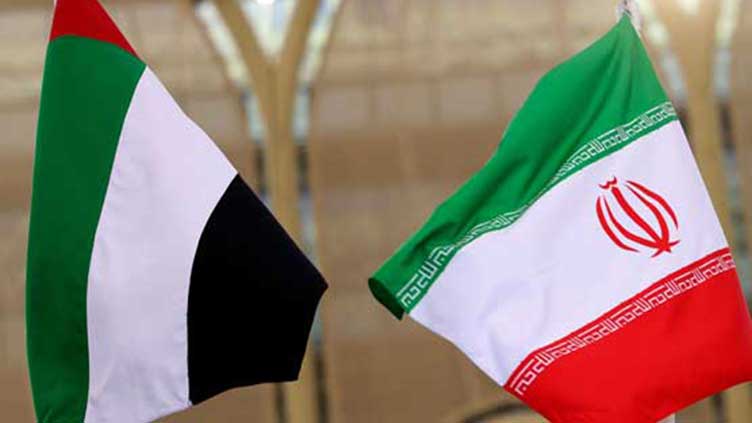 In a statement on Friday, Nasser Kan ani, spokesperson of the Iranian foreign ministry condemned the assassination attempt against the former Pakistani Prime Minister Imran Khan.

The foreign ministry spokesperson also prayed to Almighty God for the speedy recovery of the former prime minister and the others injured in the incident.

On the other hand, the UAE also strongly condemned the attempted assassination of Imran Khan, former Prime Minister, expressing its solidarity and stance alongside Pakistan and its people in the face of violence and terrorism.

In a statement, the Ministry of Foreign Affairs and International Cooperation (MoFAIC) affirmed that the UAE expresses its strong condemnation of these criminal acts aimed at destabilising security and stability and in contravention of human values and principles.

It may be recalled that former Prime Minister and Pakistan Tehreek-e-Insaf (PTI) chairman Imran Khan, other party leaders including Senator Faisal Javed were wounded while one killed after gunshots fired at the long march container.

The firing incident happened during the long march reception camp at Allahwala Chowk in Wazirabad.

District police officer Ghazanfar Ali said one person was killed and ten others were wounded in the attack.