Iran tests drones amid US concern of possible supply to Russia 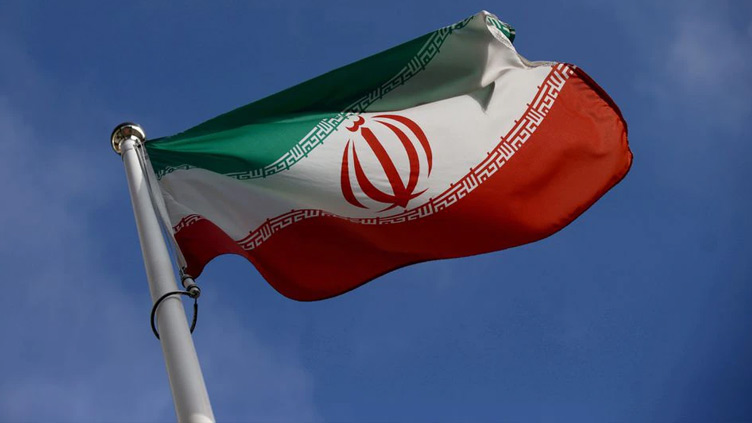 Iran tests drones amid US concern of possible supply to Russia

DUBAI (Reuters) - Iran on Wednesday launched exercises to test its combat and reconnaissance drones, state media reported, amid U.S. concerns over the possible supply of Iranian-made unmanned aircraft to Russia for use in the war in Ukraine.

The two-day war-games will involve 150 drones and will cover Iran’s Gulf coast and most of its territory, state television reported. The country’s air-defences and "electronic warfare" capabilities will also be tested against mock enemy drones.

Iran and the regional forces it backs have increasingly relied in recent years on drones in Yemen, Syria, Iraq and the Strait of Hormuz at the mouth of the Gulf.

The United States said earlier this month that Russian officials were being trained in Iran as part of an agreement on the transfer of drones between the two countries, and accused Tehran of planning to supply hundreds of unmanned aircraft to Moscow for use in Ukraine.

Iran’s foreign minister denied the claim last month, including in a phone call with his Ukrainian counterpart.

Iran has developed a large domestic arms industry in the face of international sanctions and embargoes that bar it from importing many weapons.