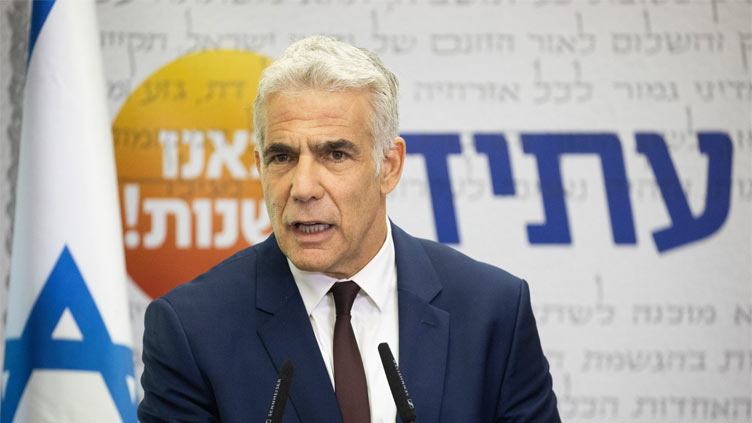 JERUSALEM (AFP) - Israel s Foreign Minister Yair Lapid on Monday urged citizens in Turkey to leave "as soon as possible" over threats that Iranian operatives are actively planning attacks on Israelis in Istanbul.

"It s a real and immediate danger," Lapid told a meeting of lawmakers from his Yesh Atid party, citing "several Iranian attempts at carrying out terror attacks against Israelis on holiday in Istanbul".

"If you are already in Istanbul, return to Israel as soon as possible," Lapid said. "If you have planned a flight to Istanbul -- cancel. No vacation is worth your life," he added.

"Do not fly to Turkey at all," unless such travel is "essential," the foreign minister added.

Iran and Israel are arch rivals and Tehran has accused the Jewish state of carrying out a series of assassinations targeting senior Iranian nuclear and military personnel.

Most recently, Iran claimed that Israel was responsible for the killing of Revolutionary Guards Colonel Sayyad Khodai, who was shot dead outside his Tehran home on May 22.

Lapid made no reference to any alleged Israeli operations inside Iran.

But he said that some Israelis who recently travelled to Turkey had returned "without knowing their lives were saved".

The alleged attackers were targeting Israeli citizens "in order to kidnap them or kill them," Lapid said.

Earlier Monday, Israel s public broadcaster Kan reported on a Iranian plans to kidnap Israelis in Turkey a month ago, which was thwarted after Israel alerted Ankara about the threat.

Lapid thanked the Turkish government "for the effort they re putting into protecting the lives of Israeli citizens", without providing details.