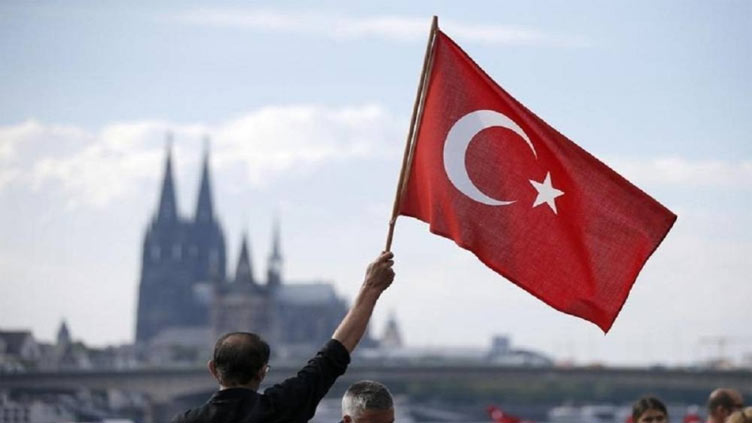 UNITED NATIONS (AFP) - Turkey has told the United Nations that, at the behest of its president, it wishes from now on to be called "Turkiye" in all languages, the UN announced.

He noted that Ankara s official letter requesting the change had been received at the UN s New York headquarters on Wednesday.

The day before, Turkish Foreign Minister Mevlut Cavasoglu had tweeted a photo of himself signing the letter, addressed to UN Secretary-General Antonio Guterres.

"With the letter I sent to the UN Secretary General today, we are registering our country s name in foreign languages at the UN as  Turkiye, " he wrote, including an umlaut over the "u".

He added that the change would bring to an end the process of "increasing the brand value of our country," an initiative started by Turkish President Recep Tayyip Erdogan, who has led the country for almost two decades.

Over the past few years, the country has sought to change the branding on its products from "made in Turkey" to "made in Turkiye."

In addition to making the UN s nomenclature match how the nation is spelled in Turkish, the update would also help distinguish the country from the bird of the same name in English.

"The name change may seem silly to some but it puts Erdogan in the role of protector, of safeguarding international respect for the country," Georgetown University professor Mustafa Aksakal was quoted as saying in The New York Times.

The newspaper also noted that the move comes ahead of next year s presidential election as well as the centenary of the nation s founding after the dissolution of the Ottoman Empire.