Germans rethink their way of death 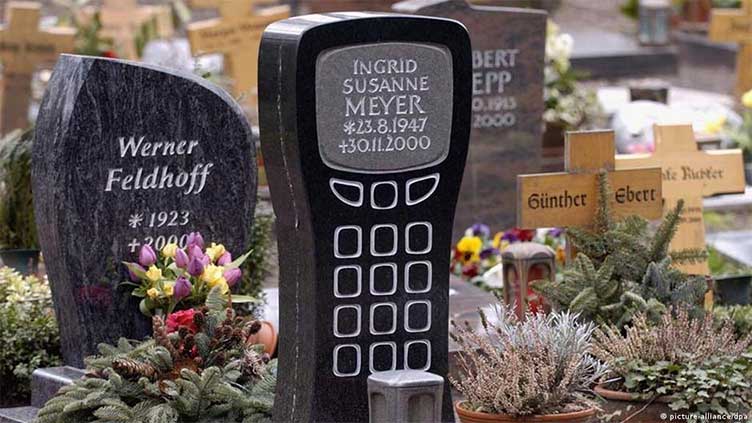 Europe’s biggest economy is rethinking its way of death.

BERLIN (AFP) - Germans are finding that death no longer quite becomes them.

Europe’s biggest economy is rethinking its way of death, with one start-up claiming to have found a way of prolonging life -- digitally at least -- beyond the grave.

Youlo -- a cheery contraction of "You Only Live Once" -- allows people to record personal messages and videos for their loved ones, which are then secured for several years in a "digital tombstone".

Unveiled at "Life And Death 2022" funeral fair in the northern city of Bremen this month, its creators claim it allows users to have their final word before they slip gently into the good night.

Traditionally, Lutheran northern Germany has long had a rather stiff and stern approach to death.

But as religion and ritual loosened their hold, the crowds at the fair show people are looking for alternative ways of marking their end -- a trend some say has been helped by the coronavirus pandemic.

"With globalisation, more and more people live their lives far from where they were born," said Corinna During, the woman behind Youlo.

When you live hundreds of kilometres from relatives, visiting a memorial can "demand a huge amount of effort", she said.

And the Covid-19 pandemic has only "increased the necessity" to address the problem, she insisted.

During lockdowns, many families could only attend funerals by video link, while the existential threat coronavirus posed -- some 136,000 people died in Germany -- also seems to have challenged longtime taboos about death.

All this has been helped by the success of the German-made Netflix series "The Last Word" -- a mould-breaking "dramedy" hailed for walking the fine line between comedy and tragedy when it comes to death and bereavement.

Much like British comedian Ricky Gervais’ hit series "After Life", which turns on a husband grieving the loss of his wife, the heroine of "The Last Word" embraces death and becomes a eulogist at funerals as her way of coping with the sudden death of her husband.

"Death shouldn’t be a taboo or shocking; we shouldn’t be taken unawares by it, and we certainly shouldn’t talk about it in veiled terms," Bianca Hauda, the presenter of the popular podcast "Buried, Hauda", told AFP.

It aims to "help people be less afraid and accept death," she said.

"The coronavirus crisis will almost certainly leave a trace" on how Germans view death, said sociologist Frank Thieme, author of "Dying and Death in Germany". He argued that there has been a change in the culture around death for "the last 20 to 25 years".

These days, there are classes to teach you how to make your own coffin and even people who make a living writing personalised funeral speeches. Digital technology which was "barely acceptable not so long ago" was also beginning to make its mark, he said.

Historian Norbert Fischer of Hamburg University said they have been a shift toward individualism in the "culture of burials and grief since the beginning of the 21st century.

"The traditional social institutions of family, neighbourhood and church are losing their importance faced with a funeral culture marked by a much greater freedom of choice," he said.

However, the change has been slower in Germany because "legal rules around funerals are much stricter than most other European countries," said sociologist Thorsten Benkel, which is at odds with "what individuals aspire to".

Some political parties like the Greens also want to loosen this legislative "straitjacket", particularly the law known as the "Friedhofszwang".

The 200-year-old rule bans coffins and urns being buried anywhere, but in a cemetery. Originally passed to prevent outbreaks of disease, it has been largely surpassed as a public health measure, particularly since cremation became popular.

Germany also had a very particular relationship with death in the aftermath of World War II.

Back in 1967, the celebrated psychoanalysts Margarete and Alexander Mitscherlich put Germany on the couch with their book "The Inability to Mourn".

One of the most influential of the post-war era, the book argued that Germans had collectively swept the horrors committed by the Nazis in their name -- and their own huge losses and suffering during the war -- under the carpet.

Thankfully, said Benkel, mentalities have "changed an awful lot since". 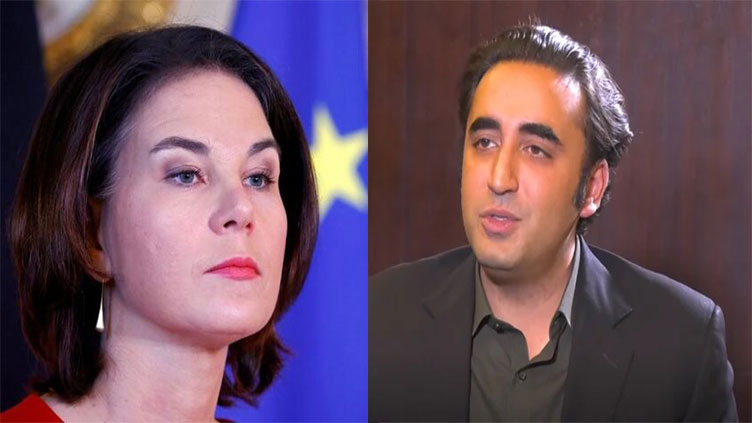 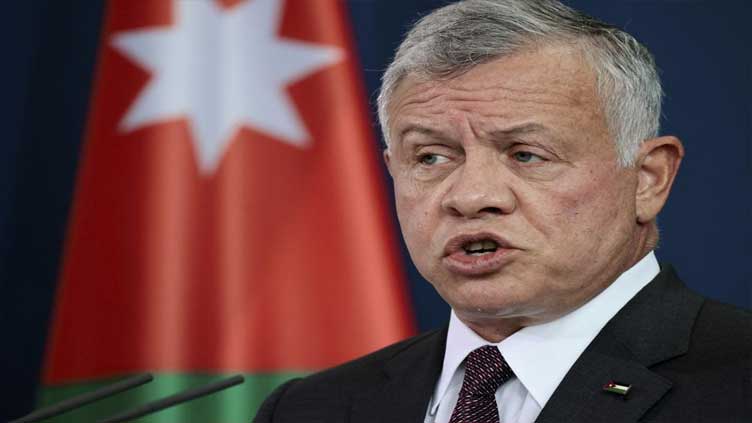 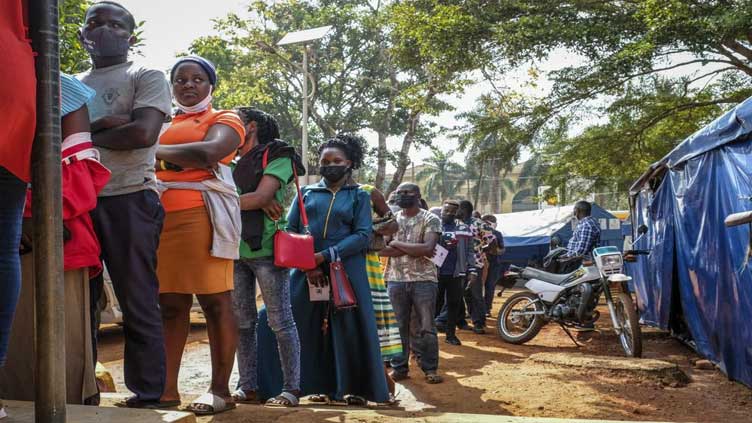 Experts say US suspension of COVID aid will prolong pandemic 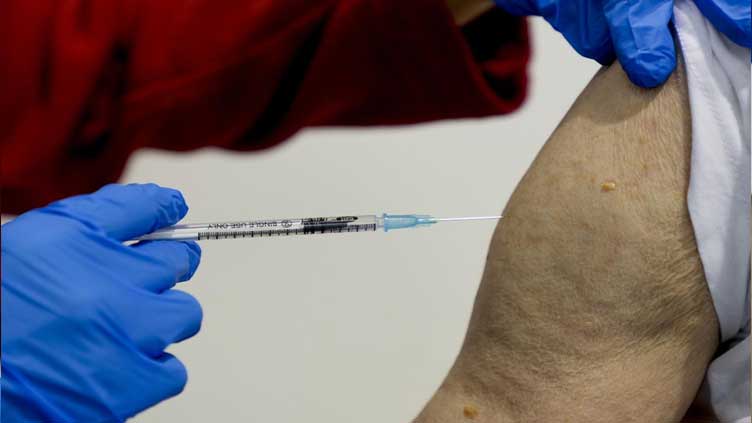