Melbourne returns to lockdown as Australia scrambles to curb outbreak 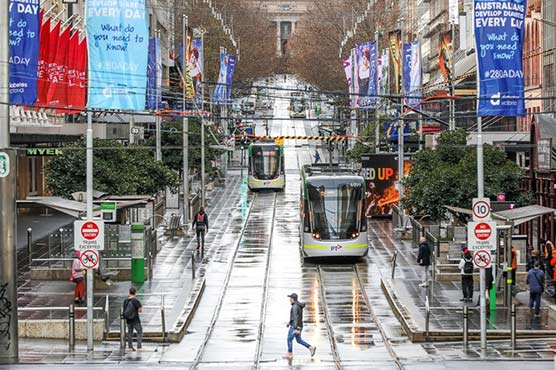 Melbourne returns to lockdown as Australia scrambles to curb outbreak

MELBOURNE (AFP) - Melbourne’s streets returned to the eerie quiet of lockdown for the fifth time Friday, as Australia battled to contain an outbreak of the Delta variant of Covid-19 in its two largest cities.

"You look around the city today; there’s no one here. The city is asleep," Melbourne resident Mike Cameron told AFP.

Locals are only allowed to leave their homes for a handful of reasons, including exercise and to buy essential items, but many are hopeful the restrictions could be brief.

"I think Sydney left it a bit late, and now they’re kind of stuck in a worse situation."

Authorities around the country are desperately working to track, trace and prevent cases from spreading through a largely unvaccinated population.

Melbourne recorded six cases of the virus Friday, all linked to known clusters, with the outbreak now at 24 infections.

But a growing number of exposure sites -- including a recent Australia versus France rugby match in the city -- were fuelling fears among authorities that thousands could have been exposed to the virus.

In Sydney, the epicentre of the latest outbreak, official numbers showed the virus was still moving undetected in the community as daily cases climbed again to just under 100.

"It’s a dangerous, dangerous variant, and it’s there, after all of us, we all need to take care," New South Wales Health Minister Brad Hazzard told media.

Sydney’s lockdown is set to continue for at least two more weeks as authorities try to curb the community spread.

The outbreak has now passed 1,000 cases in one month.

Australia had been widely lauded for its early handling of the pandemic and successful "Covid zero" strategy -- achieved mainly by the country largely closing its borders to the world since March last year.

But a painfully slow vaccine rollout has left just 10 percent of the population protected as many other developed nations are starting to reopen. 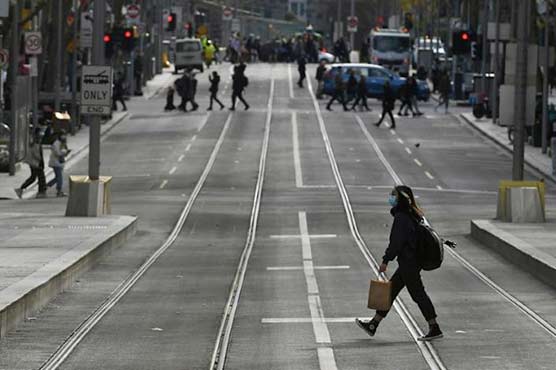 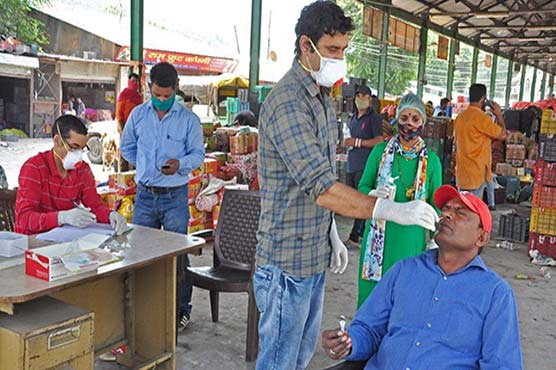 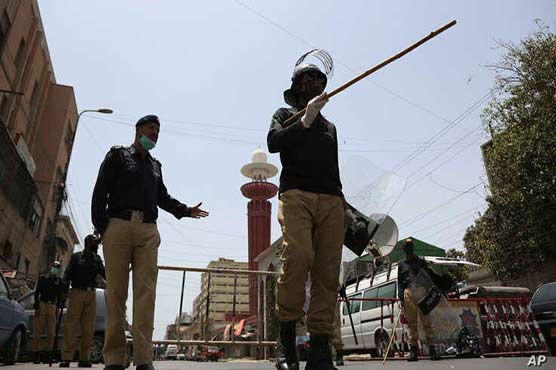 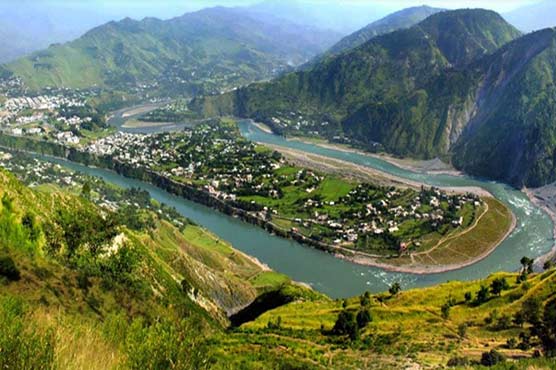