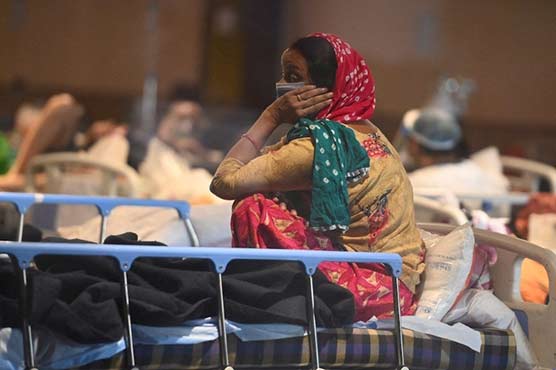 NEW DELHI (AFP) - India on Wednesday reported a record 4,529 coronavirus deaths in a single day even as the number of new cases in its devastating new wave fell.

The daily pandemic death toll has been rising in recent days as cases spread into rural districts with poor health facilities.

Experts say, however, that India’s toll is much higher.

More than 267,000 new cases were added, taking the number of known infections to 25.5 million, second only to the United States.

At the current pace, India could overtake the United States in June.

The latest wave has ravaged India for six weeks, feeding on shortages of hospital beds, oxygen and critical drugs. Since the start of April, the number of cases has doubled and more than 100,000 people have died.

Indian authorities say that keeping new cases below 300,000 for a third straight day is a sign that the wave is easing. 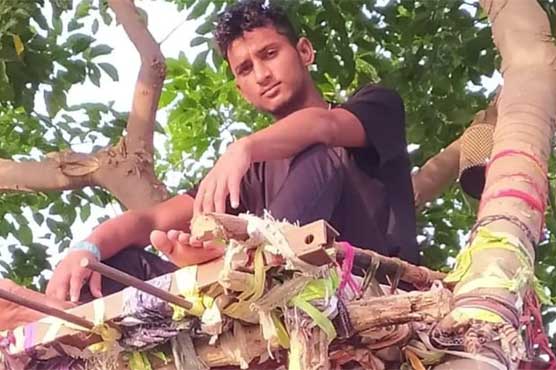 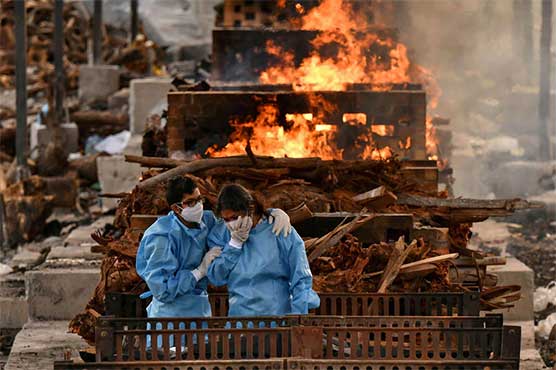 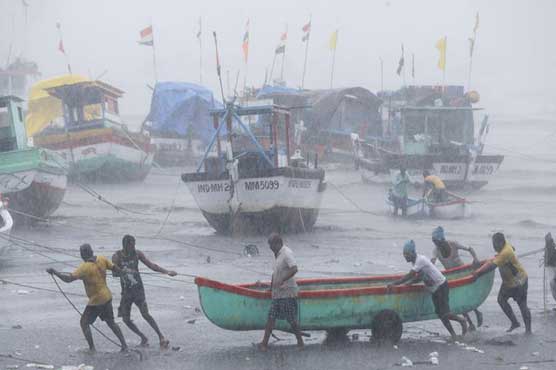 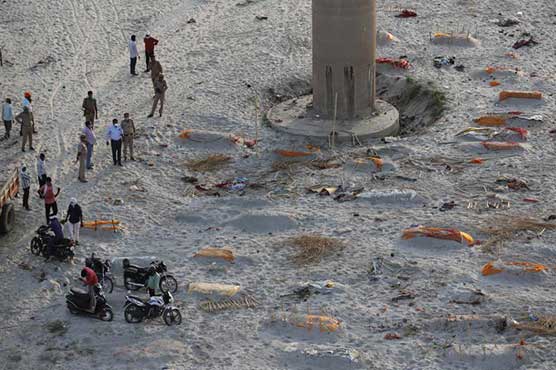