ANKARA (AFP) - Turkey s Recep Tayyip Erdogan on Monday said US President Joe Biden had "bloody hands" because of his support of Israel in the raging conflict in the Gaza Strip.

The Turkish president s comments in a nationally televised address represented one of his strongest attacks on Biden since his arrival in the White House in January.

Erdogan had spent the past few months trying to mend relations with Washington and reaching out to other Western allies after a year of sharp disputes.

But he lashed out at Biden directly in a furious nationally televised address.

"You are writing history with your bloody hands," Erdogan said .

"You forced us to say this. Because we can not stay silent on this anymore."

Erdogan has gained support across the Middle East by championing the Palestinian cause during his 18-year rule.

He accused Israel last week of waging "terrorism" and vowed to rally the world to Gaza s defence.

"Today we saw Biden s signature on weapons sales to Israel," Erdogan said on Monday in reference to US media reports of a new arms shipment approved by the Biden administration.

"Palestine territories are awash with persecution, suffering and blood, like many other territories that lost the peace with the end of the Ottomans. And you are supporting that," Erdogan told Biden.

He also lashed out at Austria for flying the flag of Israel in a sign of "solidarity" with the Jewish state last week.

"The Austrian state seems to be trying to make Muslims pay the price for (its role) in the Holocaust."

Erdogan has been waging a diplomatic campaign to impose sanctions and other punishments on Israel for a military offensive that has claimed the lives of more that 200 Palestinians since May 10.

"Palestinians will continue to be subjected to a massacre unless the international community punishes Israel... with sanctions", Erdogan s office quoted him as saying in a call with Pope Francis earlier Monday.

He also suggested that Jerusalem should be governed by a new administration "composed of representatives of the three religions" -- Judaism, Islam and Christianity. 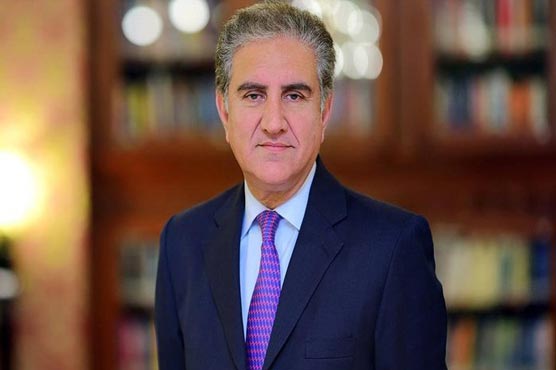 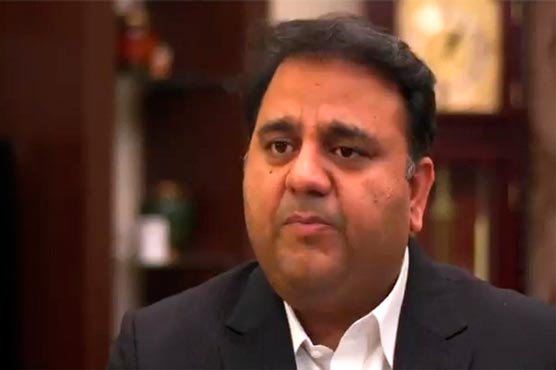 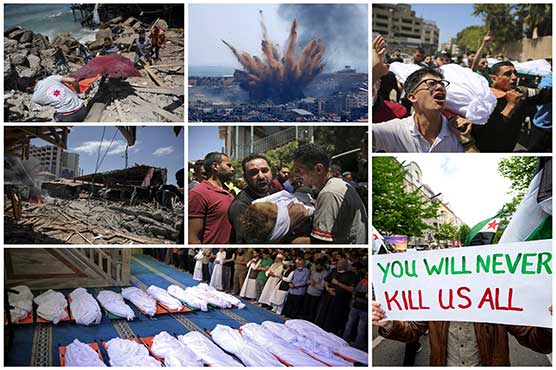