The number of cases rose almost 350,000 to 23.3 million, the second-highest after the United States.

The number of cases rose almost 350,000 to 23.3 million, the second-highest after the United States.

While the pandemic is easing in major cities, the virus appears to be running unchecked in India’s vast rural hinterland where two-thirds of its people live.

Many experts believe the official numbers of people dying in India, which has one of the world’s poorest-funded health care systems, are an underestimate.

"Deaths are much higher than what our official data is revealing," Anant Bhan, an independent health policy and bioethics researcher, told AFP. 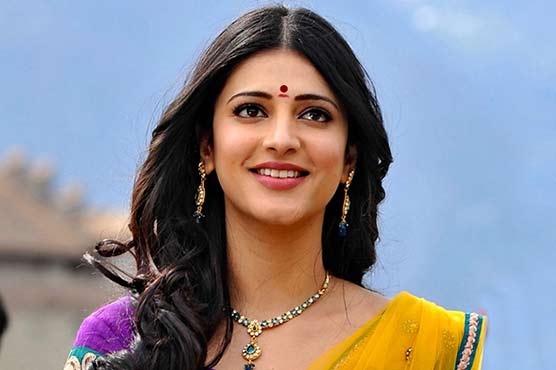 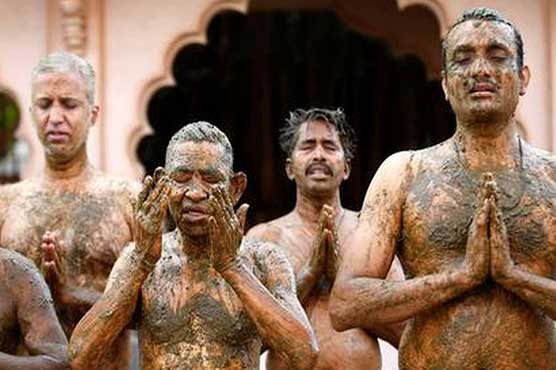 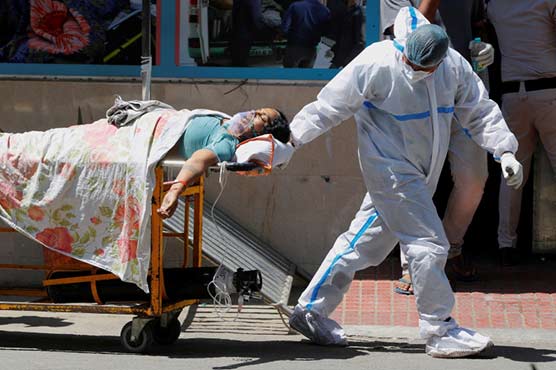 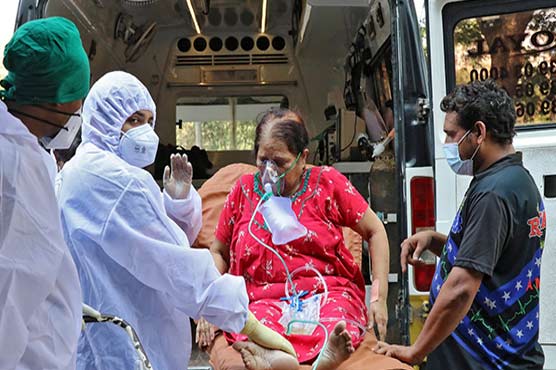