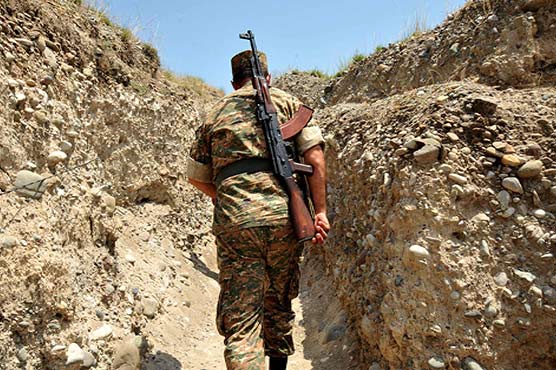 BAKU (AFP) - Azerbaijan said Monday that one of its soldiers was killed during a skirmish with Armenian separatists, in an apparent escalation of hostilities underminding a recent Russian-brokered ceasefire.

The defence ministry said in a statement that an illegal group of Armenian fighters in territory adjacent to the disputed Nagorno-Karabakh region carried out the ambush on Sunday.

"As a result of the attack, a soldier of the Azerbaijan army... was killed," it said, noting another serviceman was wounded but in a stable condition.

A peace deal mediated by Russia ended in early November six weeks of fighting between Azerbaijan and separatists backed by Armenia for control of the disputed Nagorno-Karabakh region.

More than 6,000 people were killed in the conflict before the peace agreement that saw Armenia cede swathes of territory it had controlled for decades to its longstanding rival.

Azerbaijan said on Monday that six Armenian fighters died in the attack near the village of Agdam, which was captured by Baku’s army in November.

The defence ministry vowed to take "decisive measures" if repeat attacks were carried out by Armenian troops.

A Russian peacekeeping force of around 2,000 soldiers deployed to Karabakh as part of the terms of the November accord.

The mission reported earlier this month that one Russian solider died during a mine-clearing operation but says the peace deal is largely holding.

Azerbaijan revealed earlier in December that at least six servicemen had died since the November 10 peace accord was agreed. 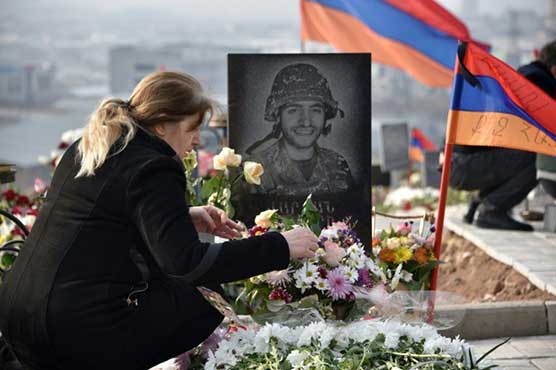 Azerbaijan announces military deaths in Karabakh despite peace accord 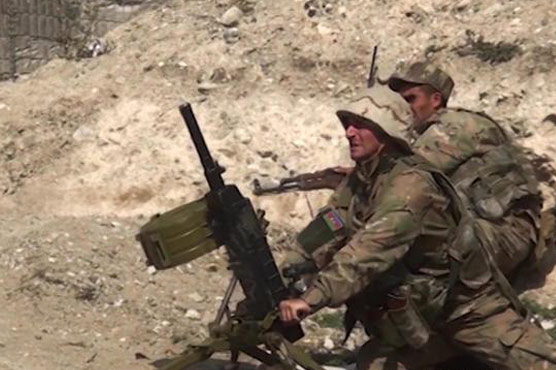 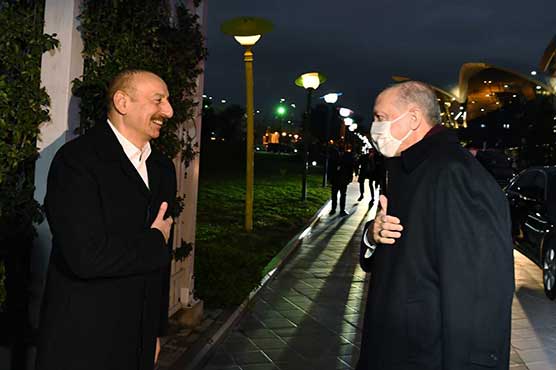 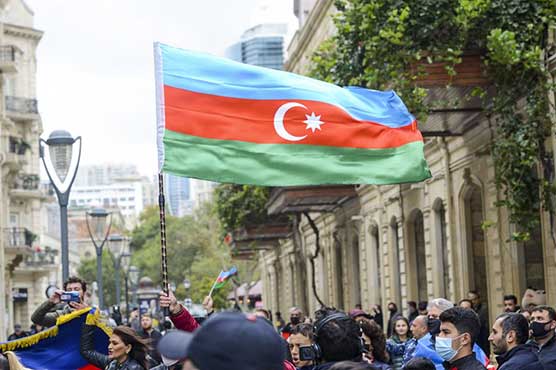