If an epidemic spread in a place where you are, do not leave it: Sheikh Abdullah

Delivering the Hajj sermon from Masjid-e-Nimra, Shekh Abdullah further said that if you have believe in Allah, do not be unjust toward others concerning their belongings and do not cause corruption.

He further said that there are directions in Islam to ensure people’s health and physical wellbeing and to keep environment clean. He added that Allah has directed Muslims to perform abolition before offering prayers.

He said Allah always has complete knowledge and the Allah not be worshipped in any ways so it is important for Muslims to be away from Biddaa t and every worship and sacrifice should be for Allah only.

Sheikh Abdullah said difficulties and hardships of life is actually test for human beings. For every hardship there is happiness afterward from Allah. He added that Allah has instructed for harmony and cooperation among fellow beings.

He said Allah also forbids from immortality and sins and Islam s teaching prohibits transgressions and warns against extravagance. He said Islam teaches us brotherhood to love to each other and ensure justice in the society.

Sheikh Abdullah said that Allah bestows much goodness and innumerable blessings upon his servants. Though there may be some occasions when difficulties occur based on Allah’s wisdoms.

He also counseled all Muslims to observe taqwaa as observing taqwaa is the instruction that Allah gave to all former and later generations. 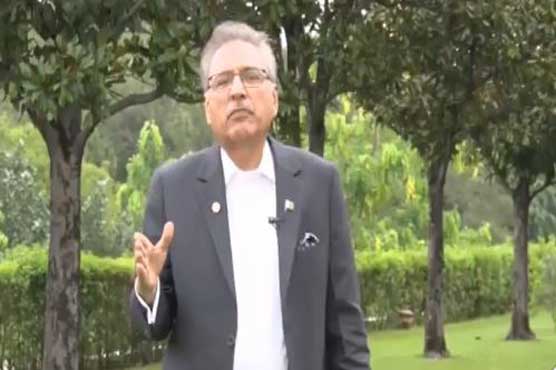 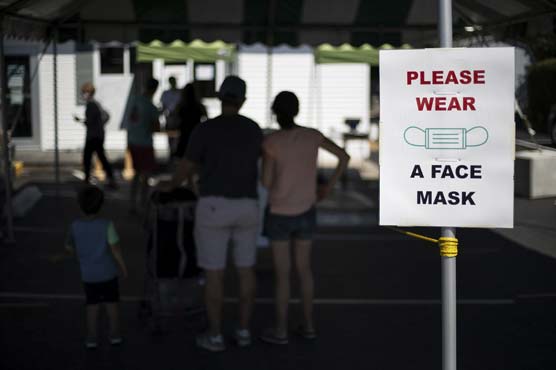 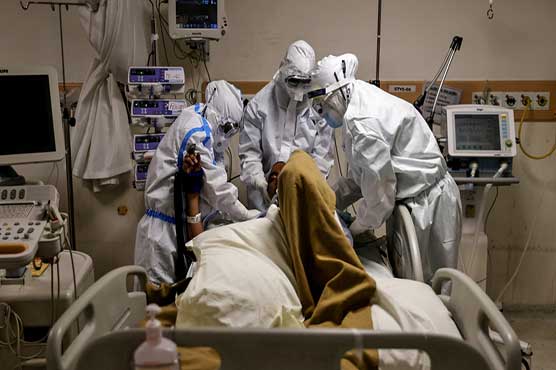