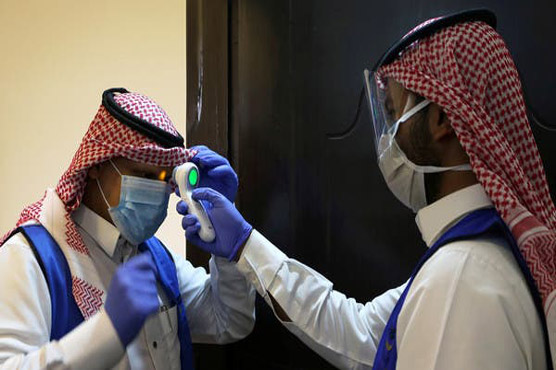 The kingdom will lift the lockdown entirely from June 21.

RIYADH (AFP) - Saudi Arabia will begin easing restrictions in a phased manner this week, with the curfew relaxed between 6 am and 3 pm between Thursday and Saturday, the interior ministry said Tuesday, after more than two months of stringent curbs.

Interior ministry said that prayers will also be allowed to resume in all mosques outside Mecca from May 31 the kingdom will end its nationwide coronavirus curfew from June 21, except in the holy city of Mecca.

The kingdom, which has reported the highest number of virus cases in the Gulf, imposed a full nationwide curfew during Eid al-Fitr, the Muslim holiday that marks the end of the fasting month of Ramadan.

The kingdom will lift the lockdown entirely from June 21.

"Starting from Thursday, the kingdom will enter a new phase (in dealing with the pandemic) and will gradually return to normal based on the rules of social distancing," Health Minister Tawfiq Al-Rabiah said on Monday.

Saudi Arabia has reported around 75,000 coronavirus infections and some 400 deaths from COVID-19.

In March, Saudi Arabia suspended the year-round "umrah" pilgrimage over fears of the disease spreading in Islam s holiest cities.

That suspension will remain in place, the interior ministry said.

Authorities are yet to announce whether they will proceed with this year s hajj -- scheduled for late July -- but they have urged Muslims to temporarily defer preparations for the annual pilgrimage.

Last year, some 2.5 million faithful travelled to Saudi Arabia from around the world to participate in the hajj, which Muslims are obliged to perform at least once during their lifetime. 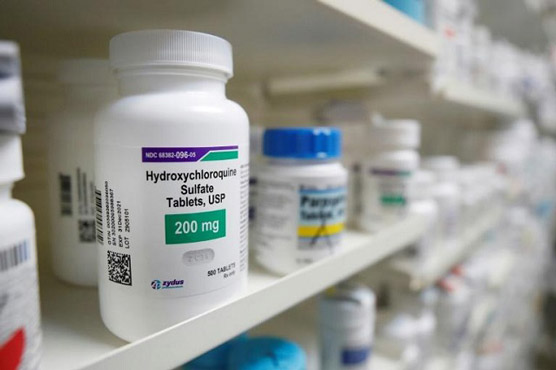 WHO suspends trials of hydroxychloroquine as virus treatment 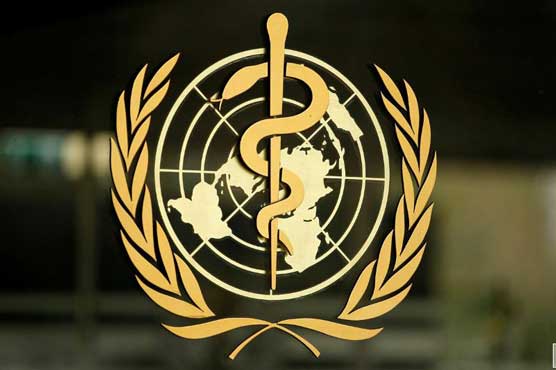 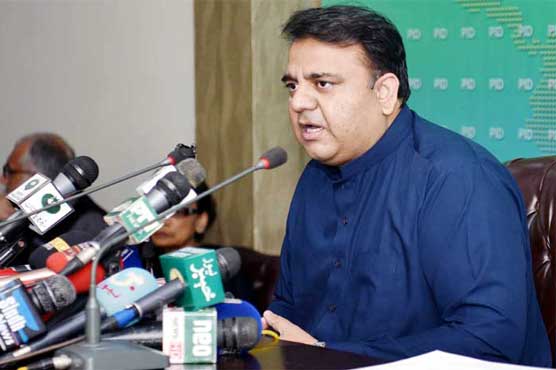 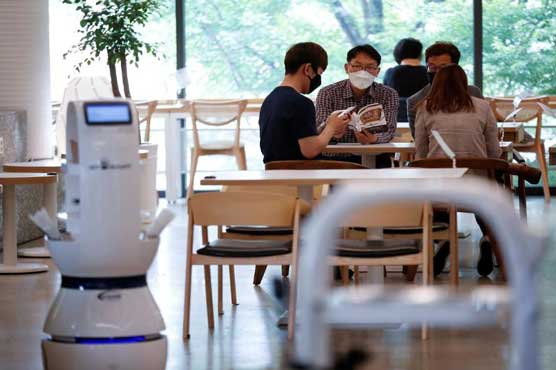