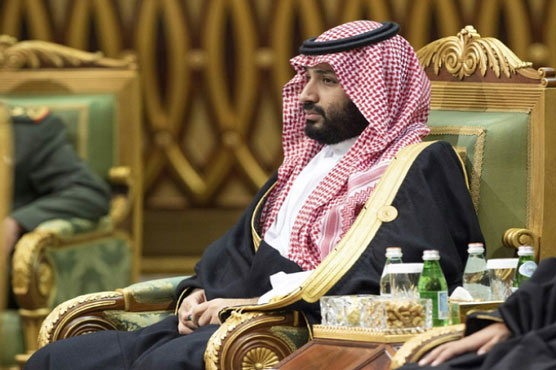 Prince Ahmed, said to be in his 70s, had returned to the kingdom from his base in London in the aftermath of the Khashoggi scandal, in what some saw as an effort to shore up support for the monarchy.

In June 2017, Prince Mohammed had edged out Prince Nayef, the former crown prince and interior minister, to become heir to the Arab world s most powerful throne.

At the time, Saudi television channels showed Prince Mohammed kissing the hand of the older prince and kneeling before him in a show of reverence.

The detentions come at a sensitive time as Saudi Arabia bars Muslim pilgrims from Islam s holiest sites to contain the novel coronavirus.

The kingdom has suspended the "umrah" year-round pilgrimage over fears of the disease spreading to Mecca and Medina, raising uncertainty over the upcoming hajj -- a key pillar of Islam.

The oil-rich kingdom is also grappling with plunging price of crude, its major source of revenue