Vietnam woman takes on coal plants to save environment 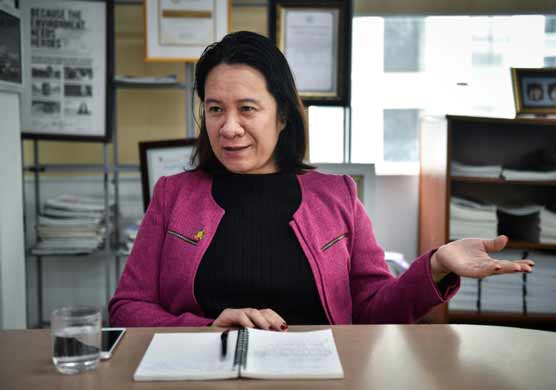 Khanh has been the target of smear campaigns on state-sponsored media sites.

Vietnam (AFP) -- As a child, Nguy Thi Khanh used to lie in the grass in her Vietnamese village and watch toxic emissions from nearby coal plants float past like clouds.

Today she is one of the few voices in Vietnam taking on the industry -- a rare female climate crusader pushing for renewables in a country where dirty energy is on the rise.

At 43, she has already founded Green ID, Vietnam’s best-known environmental NGO, convinced the government to reduce some of its coal targets, helped spark a national conversation about rising air and water pollution, and won international plaudits for her work.

But it is not without risks: Dissent is not tolerated by the Vietnamese government and many activists have wound up in jail for speaking up against authorities.

"When we got global recognition, vested interest groups recognised who their enemy is and they are very powerful," she says, adding that she has learnt to safely work within the bounds of civil society laws to try and shift the government’s policies on green energy.

Khanh admires Greta Thunberg, who has brought civil disobedience in the name of the environment to the world’s stage for a new generation, but concedes that particular brand of activism is not possible in Vietnam.

Even as 2020 is being hailed the year of climate action worldwide, she must walk a tightrope -- driving change without falling foul of authorities or well-connected big energy firms in the one-party state.

Khanh has watched with dread as the communist country of 95 million struggled to balance breakneck economic growth with environmental sustainability.

"I have three kids, I always remind them that your future will not be like my current life. Our generation has more resources than you will," she says of her motivation to drive change, despite the risks.

The nation’s annual GDP has risen by six percent annually since 2015 but it has come at a heavy cost.
Rapid industrialisation has contributed to a steady rise in air and water pollution across the country, while mountains of plastic waste choke landfills and waterways.

In a bid to meet its soaring energy demands, the government is racing to build dozens more coal plants over the next decade, even in the face of climate change and its commitments in the Paris Agreement to reduce emissions by 2030.

Electricity generated from coal, which already makes up a third of Vietnam’s energy mix, is expected to increase five-fold in the next decade, according to official figures. 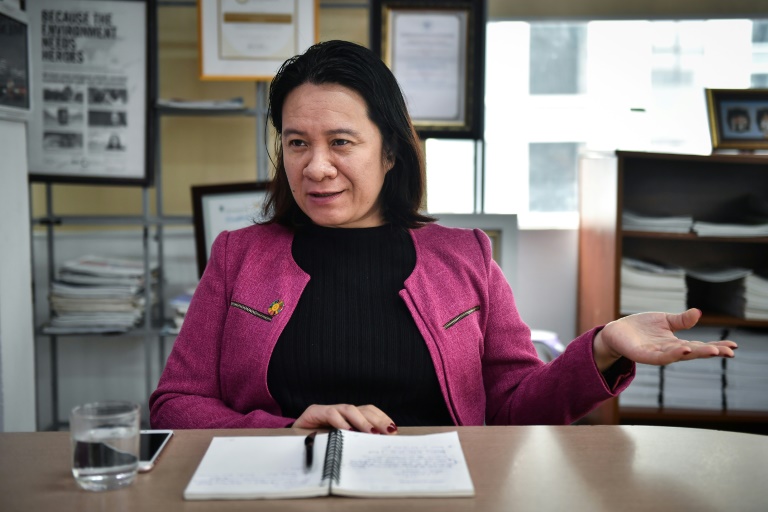 Electricity generated from coal, whoch already makes up a third of Vietnam’s energy mix, is expected to increase five-fold in the next decade, according to official figures. Photo: AFP

But her non-profit has had some success reining in the nation’s love affair with fossil fuels.

After four years of tireless research and lobbying, it persuaded the government to strip 20,000 megawatts of coal power from the national energy plan by 2030.

Her team of 20 is also publishing some of the country’s only air pollution studies, piling pressure on officials to address the growing threat.
And she remains committed to her grassroots work, rolling out clean energy programs in schools and homes across the country.

Her goal for the next five years is to scale back Vietnam’s ambitious coal plans in favour of more renewable energy options. There is no shortage of wind or sunshine in Vietnam, but energy derived from such sources makes up a fraction of the total.

Khanh didn’t set out to work in the field she is leading today.

After studying internation relations at Vietnam’s diplomatic academy she pivoted into development work, mostly with the country’s ethnic minorities.

Soon she saw how mining activity was ravaging Vietnam’s most vulnerable from deadly mining accidents to coal-dust coating villages.

"It really encouraged me to really focus on energy," she explains of her decision to set up Green ID in 2011.

It was a nascent industry then, she says, and the few firms that did exist were run by men. When she went to register the organisation, an official derided her for being a woman, but determined not to let discrimination hamper her ambitions, she pushed back.

"I don’t feel like a minority because I’m confident," she insists, but she is one of only a few women in her field even now. 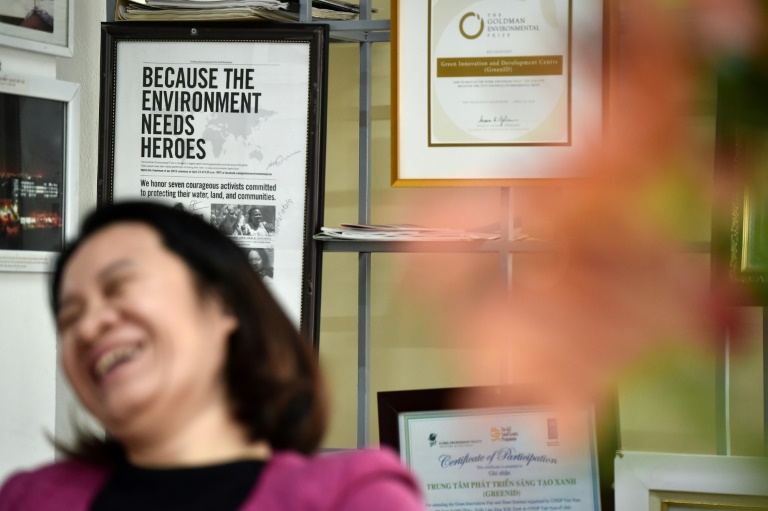 Vietnam’s annual GDP has risen by six percent annually since 2015 but it has come at a heavy cost to the environment. Photo: AFP

In 2018, her work earned her the Goldman Environmental Prize in 2018, which honours grassroots activists around the world.

"It surprised me, I never thought that I could get that level of award," she concedes.

Khanh is well aware of the fact that three of the award’s previous winners were killed -- two in Central America and one in Nigeria -- reportedly for their work, highlighting the risks people like her face.

Khanh has been the target of smear campaigns on state-sponsored media sites and is routinely attacked by trolls on Facebook who criticise her work, while her colleagues have been harassed by local authorities in the field.

As much as she rejoices in Thunberg’s #FridaysforFuture protests, for environmental activism to succeed in a one-party state, Khanh says they must do things differently.

She explains: "Her work is also the thing that we cannot do in Vietnam. Demonstrations are not common here." 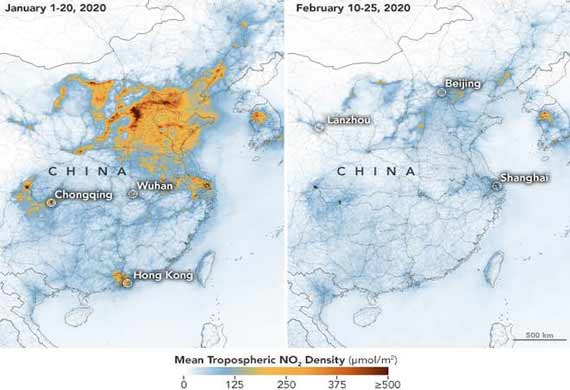 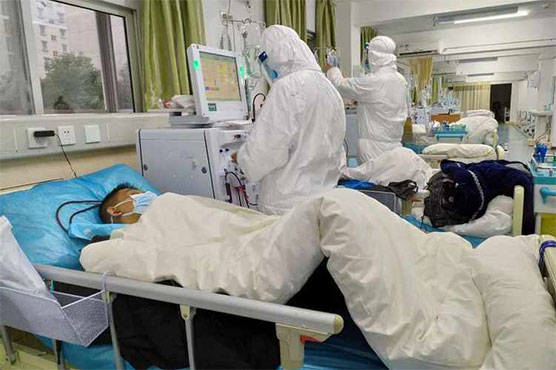