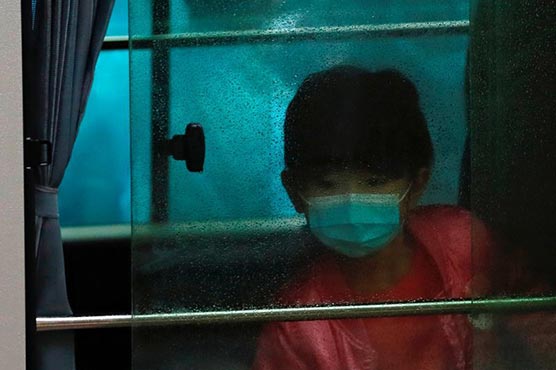 HONG KONG (Reuters) - Scrambling to contain the spread of coronavirus, Hong Kong extended the suspension of schools on Thursday until at least March 16 and told overseas students studying in the city there was no rush to return.

The government also said civil servants would be allowed to work from home until Feb. 23 to reduce the risk of the virus spreading.

Secretary for Education Kevin Yeung said secondary and primary schools would not return from an already prolonged break until at least mid-March, extending an earlier suspension that was due to see students return to lessons on March 2.

The news comes as the Chinese province at the epicenter of the coronavirus outbreak reported a record rise in the death toll, as global health experts warned the epidemic could get far worse before it is brought under control.

“Social distancing and avoiding mass movement of people are the strategies for preventing and controlling the epidemic,” Yeung said at a press conference.

“There is no urgency for students now staying in the mainland and other countries to return to Hong Kong.”

The former British colony has confirmed 50 cases of coronavirus and one death.

Many schools in Hong Kong have already switched to online learning and lessons by conference call, with assignments given out on a daily or weekly basis.

The outbreak has triggered fresh tensions between the government and residents, many of who have called for full closure of the border with mainland China.

Hong Kong leader Carrie Lam has closed some cross-border links but has said completely sealing it would be inappropriate, impractical and discriminatory. 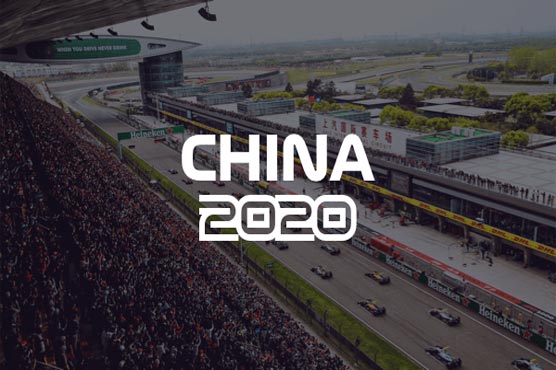 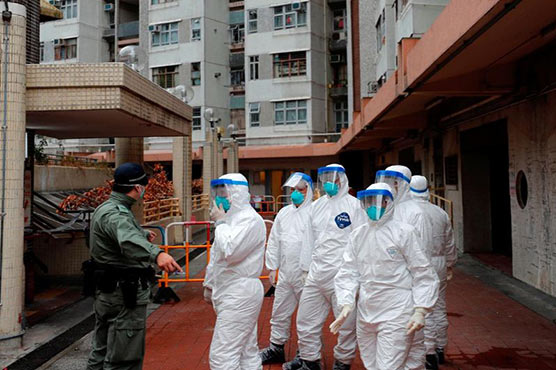 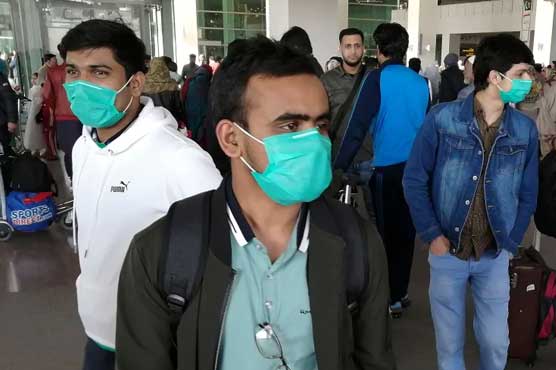 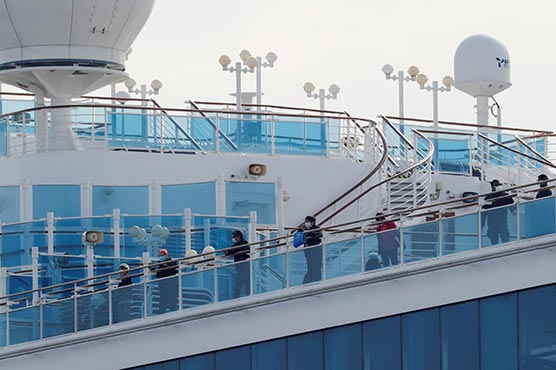