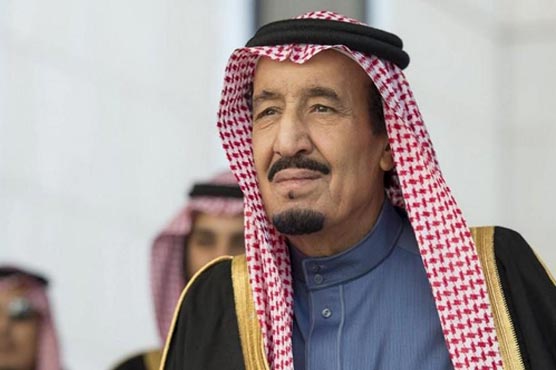 During conversation, they reviewed latest developments in region, affirming the Kingdom’s keenness on security and stability of Iraq and the need to make efforts to calm situation and de-escalate tensions in the region.

"The kingdom of Saudi Arabia was not consulted regarding the US strike," a Saudi official told, requesting anonymity.

It is to be mentioned here that on Friday, top Iranian commander Qasem Soleimani was killed in a US strike on Baghdad’s international airport , Iraq’s powerful Hashed al-Shaabi paramilitary force said, in a dramatic escalation of tensions between Washington and Tehran.

Following the incident, thousands of people in Iran, US and Iraq took to the streets and recorded their protests against the American president’s move. 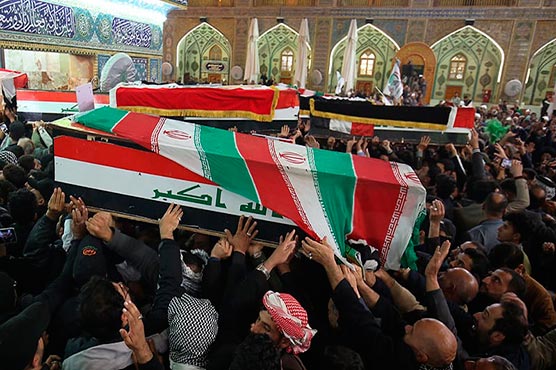 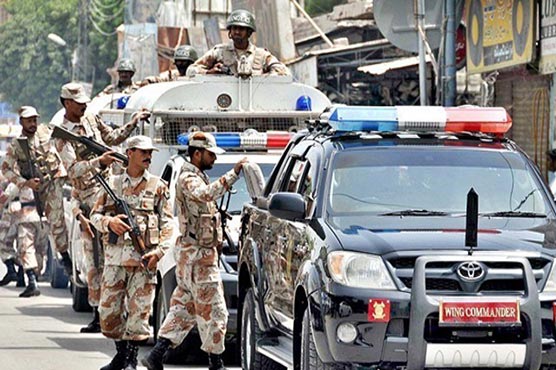 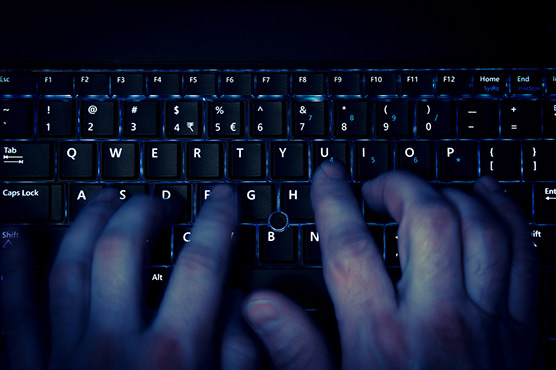 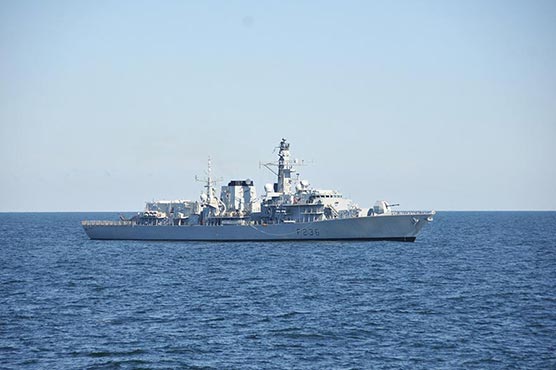 Britain's navy to escort UK-flagged ships through Strait of Hormuz