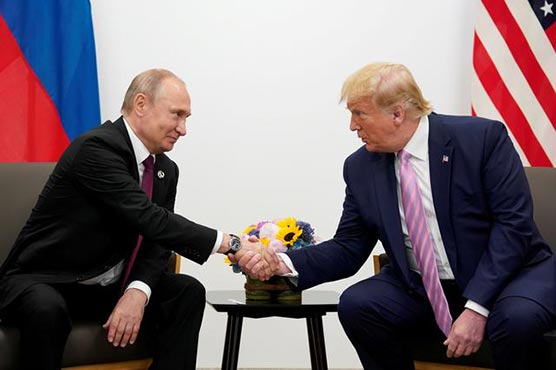 MOSCOW (Reuters) - Russia said on Sunday it had thwarted terrorism attacks reportedly planned in St. Petersburg thanks to a tip from Washington, bringing personal thanks again from President Vladimir Putin to his U.S. counterpart Donald Trump.

Russian news agencies cited the Federal Security Service (FSB) as saying that thanks to the information, two Russians were detained on Dec. 27 on suspicion of plotting attacks during New Year festivities in St. Petersburg.

The Kremlin said Putin passed on his gratitude to Trump during a phone call on Sunday for the tip from U.S. special services. It gave no more details.

Diplomatic ties between Washington and Moscow are fraught over disagreements from Ukraine to Syria and allegations of Russian meddling in the U.S. presidential election, but Trump and Putin have managed to keep personal lines open.

Two years ago, the Russian leader also phoned Trump to thank him for a tip that Russia said helped prevent a bomb attack on a cathedral in St Petersburg. Russia has repeatedly been the target of attacks by militant groups including Islamic State. 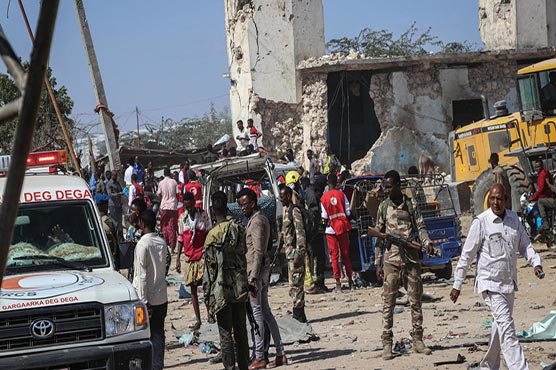 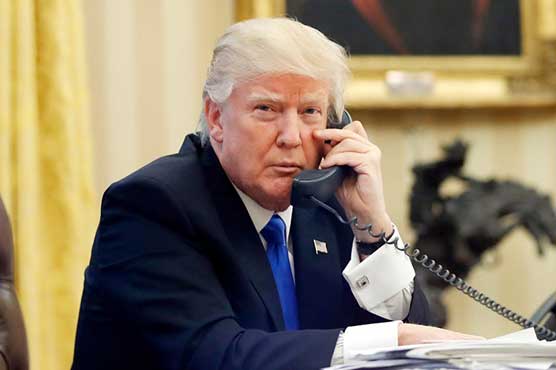 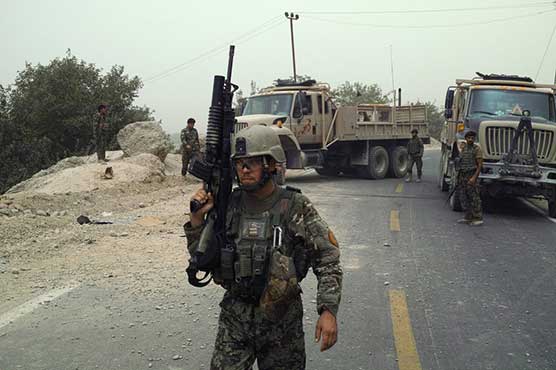 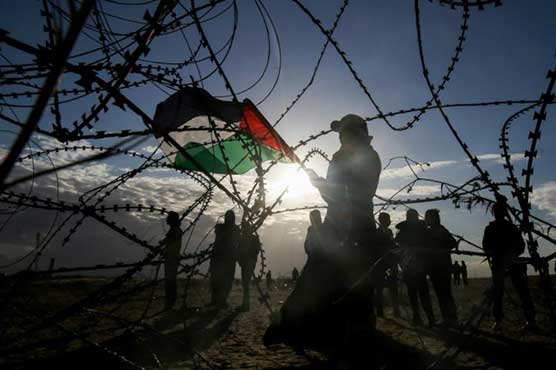