TEHRAN (AFP) - Forty people have been arrested in the central Iranian city of Yazd after clashing with police during protests against a petrol price hike, the semi-official ISNA news agency reported Sunday.

Those detained were "disruptors" accused of carrying out acts of vandalism and most of them were not locals, ISNA quoted the province’s public prosecutor Mohammad Hadadzadeh as saying.

"Following the change in petrol prices some people voiced their opposition with calm gatherings, but then some who were mostly non-native and non-Yazdi carried out acts of vandalism with ill-intent in some parts of Yazd city," he said.

ISNA did not specify when the arrests were made, only saying they were carried out recently.

Protests flared across Iran on Friday hours after it was announced the price of petrol would be increased by 50 percent for the first 60 litres and 300 percent for anything above that each month.

They continued on Saturday, with motorists blocking highways in major cities and creating traffic jams and people attacking public property. 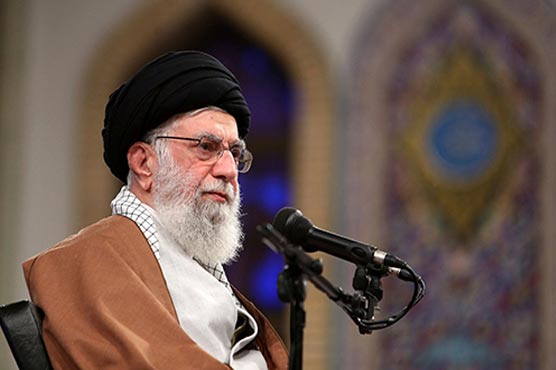 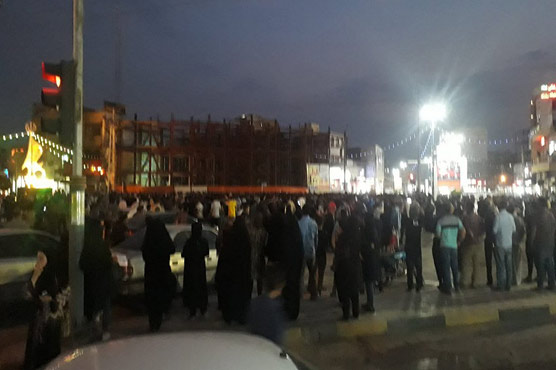 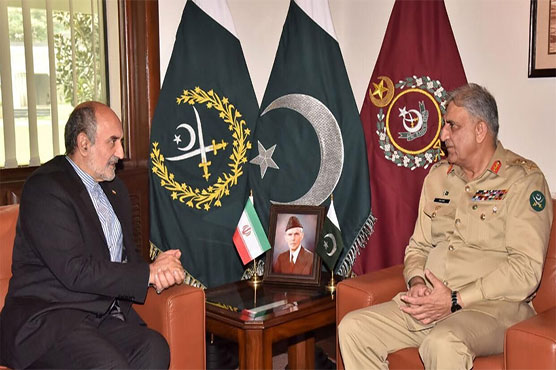 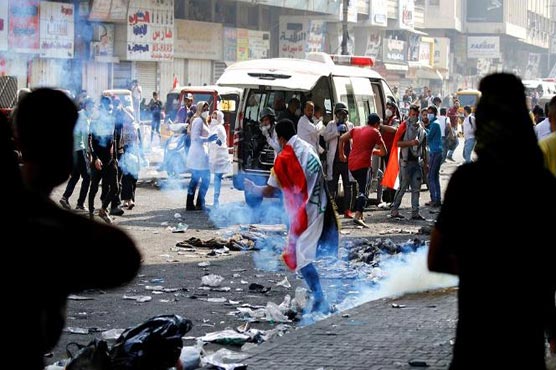