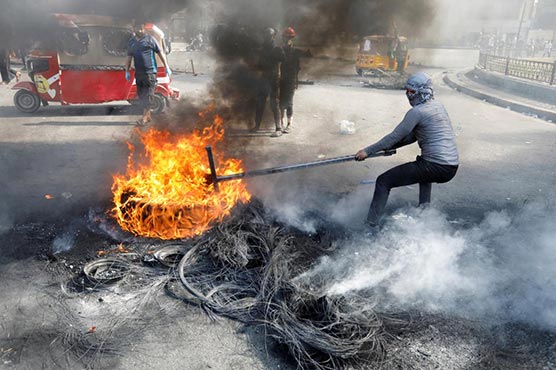 BAGHDAD (Reuters) - Iraq’s Prime Minister Adel Abdul Mahdi appealed on Sunday to protesters to help restore normal life across the country and said the unrest was costing the economy “billions of dollars”.

More than 250 people have been killed since the protests in Baghdad and the south of the country started in early October, driven by discontent over economic hardship and corruption.

In statement published on Sunday evening, Abdul Mahdi said the protests which “shook the political system” have achieved their purpose and must stop effecting the country’s trade and economic activities.

Operations at Iraq’s main Gulf port, Umm Qasr, near the oil-rich city of Basra, which receives the bulk of Iraq’s imports of grain, vegetable oils and sugar, have been at a complete standstill since Wednesday.

The protests have broken nearly two years of relative stability in Iraq.

Despite the country’s oil wealth, many people live in poverty with limited access to clean water, electricity, healthcare or education. 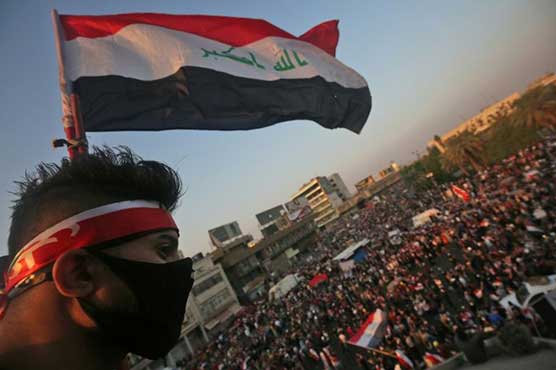 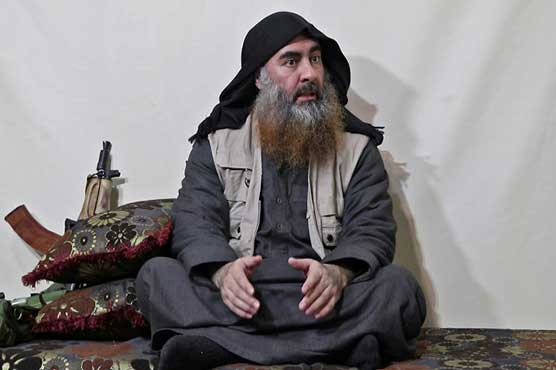 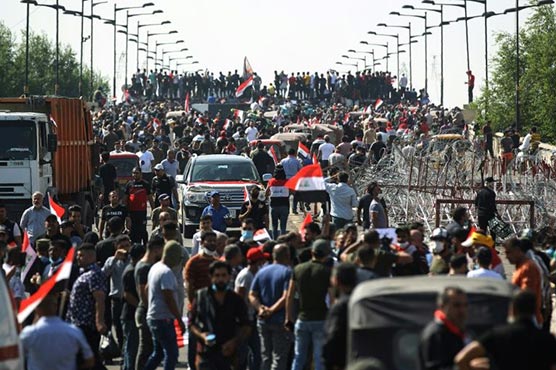 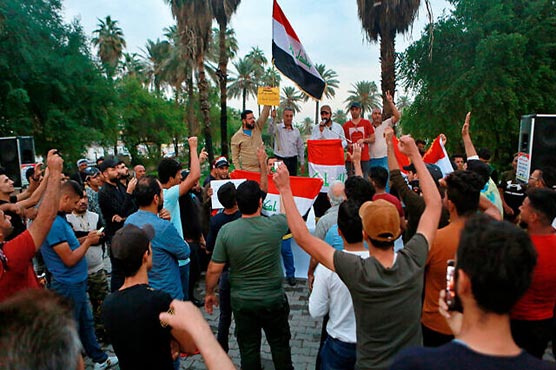