COX’S BAZAR (AFP) - Thousands of Rohingya living in Bangladesh refugee camps have agreed to move to an island in the Bay of Bengal, officials said Sunday, despite fears the site is prone to flooding.

Dhaka has long wanted to move 100,000 refugees to the muddy silt islet, saying it would take pressure off the overcrowded border camps where almost a million Rohingya live.

Some 740,000 Rohingya fled Myanmar in August 2017 in the face of a military crackdown, joining 200,000 refugees already in makeshift tent settlements at Cox’s Bazar.

Bangladesh’s refugee commissioner, Mahbub Alam, said officials overseeing the relocation would be posted to Bhashan Char island in the next few days.

"Approximately 6,000-7,000 refugees have already expressed their willingness to be relocated to Bhashan Char," Alam told AFP from Cox’s Bazar, adding that "the number is rising".

He did not say when the refugees would be moved, but a senior Navy officer involved in building facilities on the island said it could start by December, with some 500 refugees sent daily.

Bangladesh had been planning since last year to relocate Rohingya to the desolate flood-prone site, which is an hour by boat from the mainland.

Rights groups have warned the island, which emerged from the sea only about two decades ago, might not be able to withstand violent storms during the annual monsoon season.

In the past half a century, powerful cyclones have killed hundreds of thousands of people in the Meghna river estuary where the island is located.

Rohingya leaders would be taken to Bhashan Char to view the facilities and living conditions, Alam said.

Safety facilities built on the island include a nine-feet (three-metre) high embankment along its perimeter to keep out tidal surges during cyclones, and a warehouse to store months-worth of rations, he added.

Rohingya father-of-four Nur Hossain, 50, said he and his family agreed to relocate to Bhashan Char after they were shown video footage of the shelters.

"I have agreed to go. The camp here (at Leda) is very overcrowded. There are food and housing problems," the 50-year-old told AFP.

There was no immediate comment from the UN, although Bangladeshi officials said they expect a delegation would visit the island in the next few weeks. 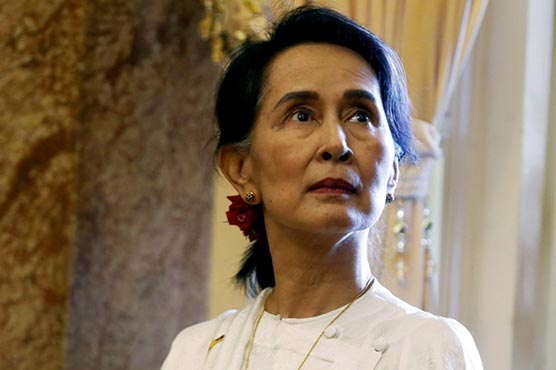 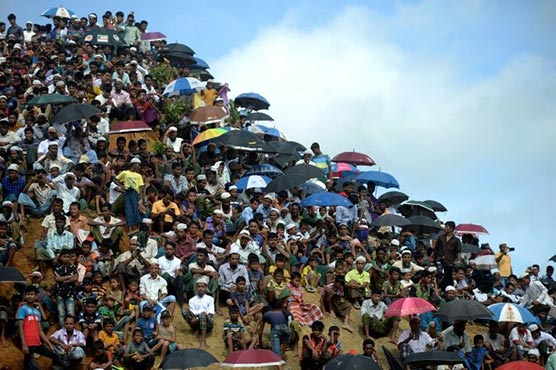 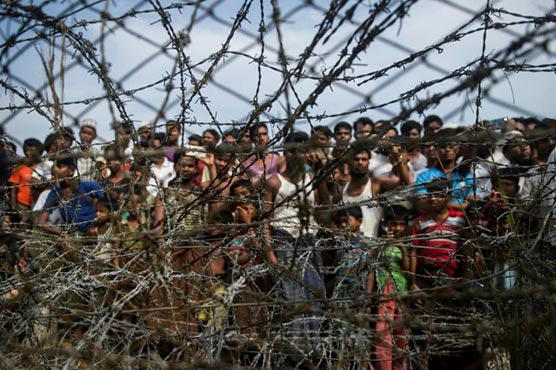 600,000 Rohingya still in Myanmar at 'serious risk of genocide': UN 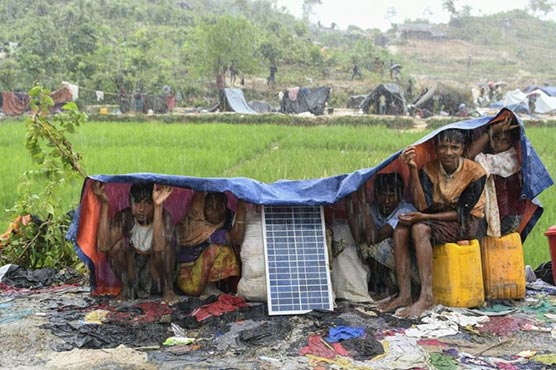