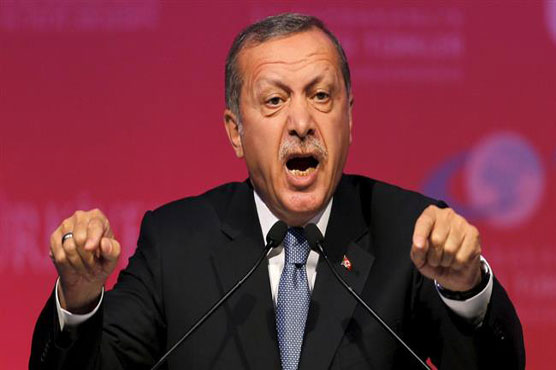 Erdogan said Turkey was pressing an operation against bases of Kurdish militants in northern Iraq.

ISTANBUL (AFP) - President Recep Tayyip Erdogan on Monday said Turkey was pressing an operation against bases of outlawed Kurdish militants in northern Iraq with intense air strikes that were far from over.

Speaking less than two weeks ahead of presidential and parliamentary elections, Erdogan told a rally that the Turkish air force had destroyed 14 key targets of the Kurdistan Workers  Party (PKK) in the Qandil mountain area of northern Iraq.

There has been growing expectation in Turkey that the government was preparing a major operation against the PKK in Qandil although Ankara has denied any link with the looming June 24 polls.

"We have begun our operations in Qandil and Sinjar," Erdogan told a rally in the Anatolian province of Nigde.

"Twenty of our planes destroyed 14 important targets. They struck and came back. It s not over and it will continue," he said.

The Turkish army on Sunday had already announced it had hit 14 targets in air raids on Qandil.

A presidential source later specified that Erdogan s comments related only to Qandil and not Sinjar, another area in northern Iraq where the PKK has a presence.

Analysts say that a major operation against the PKK in northern Iraq would give Erdogan a welcome boost in the snap polls which are expected to be tighter than initially predicted.

But an extensive ground operation would also be fraught with risk, given the complex mountainous terrain of the Qandil region which is well known to the PKK but not the Turkish army.

It is in this area that the PKK s military leadership such as Murat Karayilan and Cemil Bayik are believed to be based.

Outlawed by Ankara and its Western allies, the PKK has waged a bloody insurgency against the Turkish state since 1984, and the army is battling the group s militants both inside Turkey and in northern Iraq.

Ankara earlier this year successfully carried out a major cross-border incursion into Syria along with allied Syrian rebels, taking the Afrin region in the northwest from a Kurdish militia.

Erdogan accused his main election rival Muharrem Ince of the Republican People s Party (CHP) and its leader Kemal Kilicdaroglu of being opposed to the Afrin operation, charging: "This country cannot be managed by the likes of you." 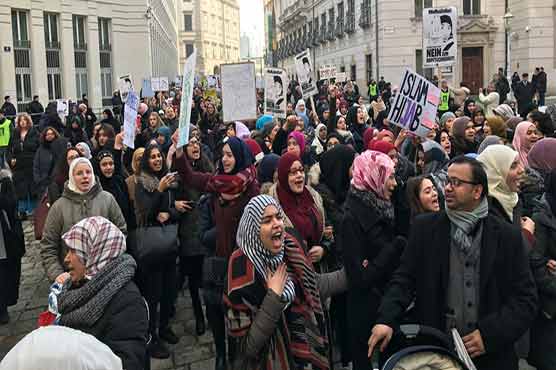 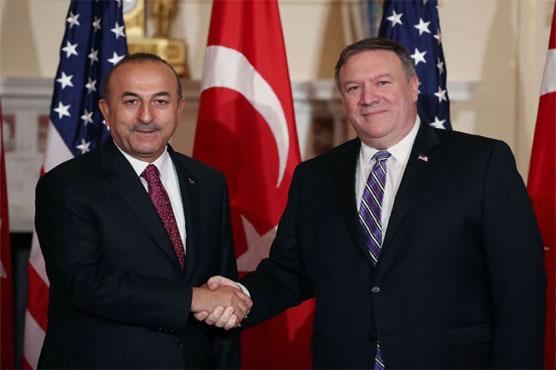 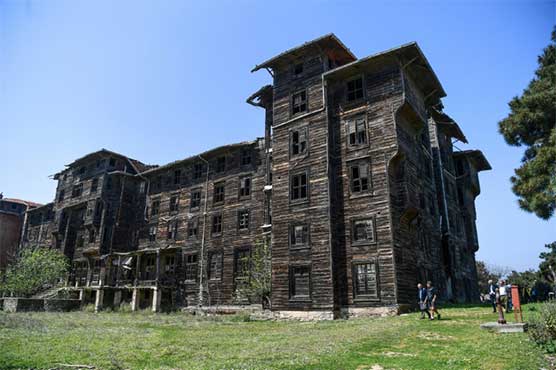 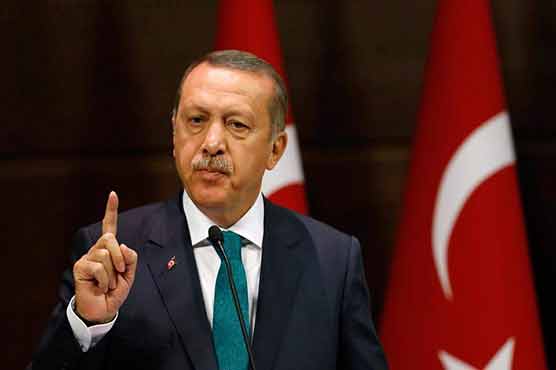