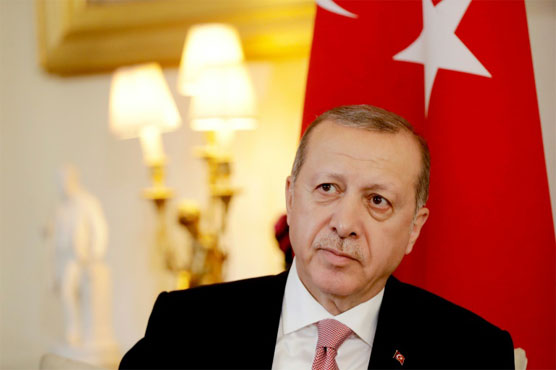 ISTANBUL (AFP) - Turkey and Israel on Tuesday ordered envoys to leave in tit-for-tat moves and exchanged bitter accusations as a row over the Israeli army s killing of dozens of Palestinians threatened a 2016 reconciliation deal.

Israel responded by ordering the Turkish consul in Jerusalem to leave for an unspecified period of time, its foreign ministry said.

Naeh had only been in his post since December 2016 after a reconciliation deal earlier that year ended a dispute over the May 2010 deadly storming of a Turkish ship by Israeli commandos that saw relations downgraded for more than half a decade.

That deal was strongly backed by the United States, which was keen to see Israel make up with one of its very few key Muslim partners.

Turkey had already called back its ambassador to Tel Aviv -- as well as its envoy to Washington -- for consultations over the killing of 60 Palestinians by Israeli forces along the Gaza border on Monday.

Ankara has reacted with fury to the killings, which came on the same day as the US formally moved its embassy in Israel to Jerusalem from Tel Aviv.

Erdogan, currently on a visit to Britain, had on Monday stepped up his rhetoric, accusing Israel of "state terror" and "genocide" over the killings.

Prime Minister Benjamin Netanyahu hit back at Erdogan, with a tweeted jibe in Hebrew that as a leading supporter of Palestinian Islamist group Hamas "there s no doubt he s an expert on terror and slaughter".

Responding on Twitter in English, Erdogan said: "Netanyahu is the PM of an apartheid state that has occupied a defenceless people s lands for 60+ yrs in violation of UN resolutions."

"He has the blood of Palestinians on his hands and can t cover up crimes by attacking Turkey," he added.

In a later tweet titled "Reminder to Netanyahu", Erdogan denied that Hamas is a terror group, saying it is a "resistance movement that defends the Palestinian homeland against an occupying power".

After talks with British Prime Minister Theresa May, Erdogan warned that history "will not forgive" Israel or the US for moving the American embassy to Jerusalem in defiance of outrage in the Islamic world.

"America says  I am strong and so I am right . No, you are not right," Erdogan said.

While Turkey under Erdogan has never completely severed ties with Israel, the Turkish strongman has also never shied away from the strongest criticism.

He famously walked out of a January 2009 debate in Davos with then Israeli president Shimon Peres, complaining he was not given enough time to respond and repeatedly saying "one minute".

Turkey began observing three days of national mourning on Tuesday declared by Erdogan for the Palestinian dead, with flags flying at half-mast and cultural events cancelled.

Prime Minister Binali Yildirim has urged Islamic countries to review their ties with Israel and said Ankara was calling an extraordinary summit of the world s main pan-Islamic body, the Organisation of Islamic Cooperation (OIC), in Istanbul on Friday.

Erdogan said in London that the meeting "will give a very strong message to the world" on the cause of the Palestinians.

Who might come is unclear, but in a possible bid to rally support for the summit, Erdogan spoke by telephone to Jordan s King Abdullah and Malaysia s 92-year-old new leader Mahathir Mohamad.

Erdogan regards himself as a champion of the Palestinian cause and last year hosted an OIC summit in Istanbul to denounce US President Donald Trump s decision to recognise Jerusalem as Israel s capital.

Yildirim said after Friday s summit a giant rally would be held at the vast Yenikapi meeting area in Istanbul under the slogan of "Stop the Oppression" to express solidarity with the Palestinians.

Hundreds of people also held protests for a second day in Istanbul and Ankara. The demonstrations went peacefully, although one man was arrested in Ankara for throwing eggs and stones at the residence of the Israeli ambassador. 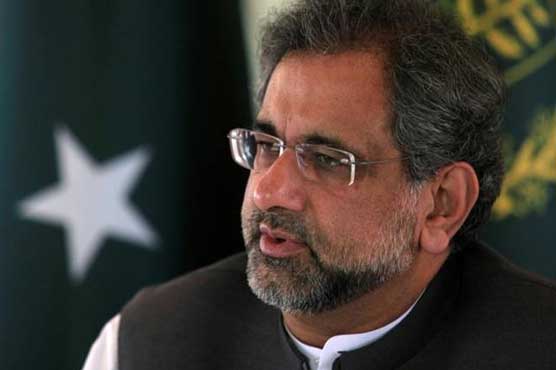 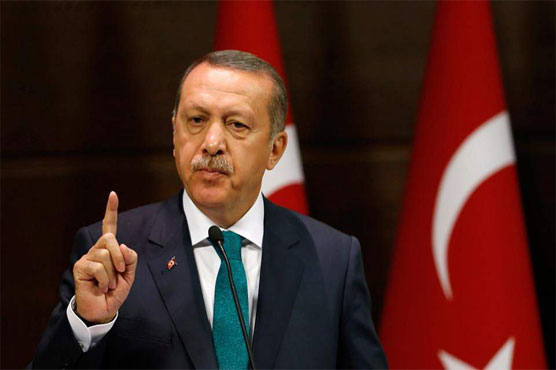 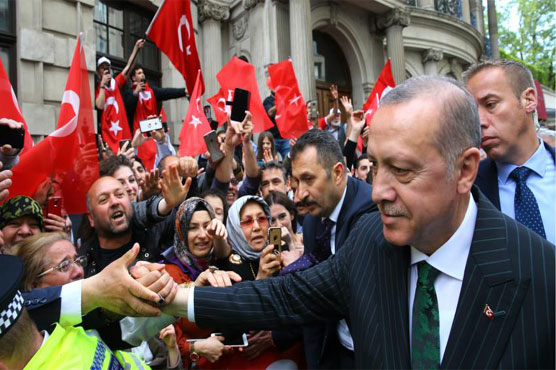 Erdogan in Britain for talks with 'valuable' ally 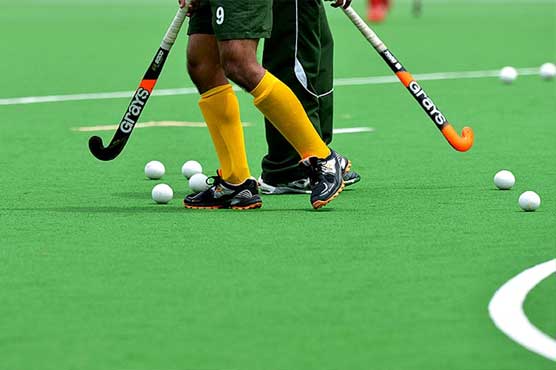