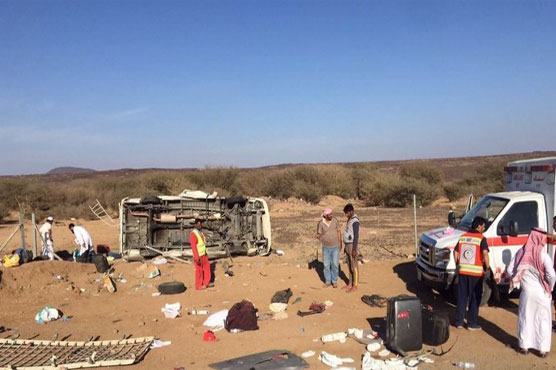 Four British pilgrims were killed in Saudi Arabia when their bus collided with a fuel tanker.

RIYADH (AFP) - Four British pilgrims were killed and 12 others injured in Saudi Arabia when their bus collided with a fuel tanker, officials said on Sunday.

The crash occurred on Saturday near the western Saudi town of Al Khalas while the pilgrims were on their way to the holy city of Mecca.

"The royal embassy of Saudi Arabia in London is working with (Britain s) Foreign Office to issue emergency visas immediately to both the relatives of the four pilgrims who died as well as to families of the 12 British pilgrims who were injured," the embassy said in a statement.

"The injured have been taken to a hospital in Mecca where everything possible is being done to care for them."

The embassy s statement said 17 British pilgrims were aboard the bus.

The fatalities included a 70-year-old grandmother from Blackburn, in northern England, and an elderly man, a mother and her grown-up son, all from the neighbouring city of Preston, according to media reports in Britain.

Ben Wallace, a lawmaker for the area in the UK parliament, wrote on Twitter: "My thoughts are with the family and friends of those that are reported to have been invlolved in an accident in Saudi Arabia."

Gulfaraz Zaman, its director, told the BBC the accident was "horrendous".

"If you see the remains of the bus, there s just the metal frame of it that s left," he said.

In a brief statement, a spokesman for the British Foreign Office said: "We are supporting the British families of those who have died and those injured following a serious road traffic accident".

A spokesperson for CBHUK (The Council of British Hajjis), a national pilgrim welfare charity, said the British Consulate in Jeddah was providing on-the-ground consular support.

Every year, millions of Muslims flock to Mecca and Medina further south, Islam s second holiest site, to carry out the annual hajj pilgrimage or the umra.

In January 2017, a two-month old baby was among six British nationals killed in a road accident in Saudi Arabia while they were travelling to Medina, according to British officials.

In 2015, around 2,300 worshippers performing hajj were crushed to death in a stampede, in the worst disaster ever to strike the annual pilgrimage. 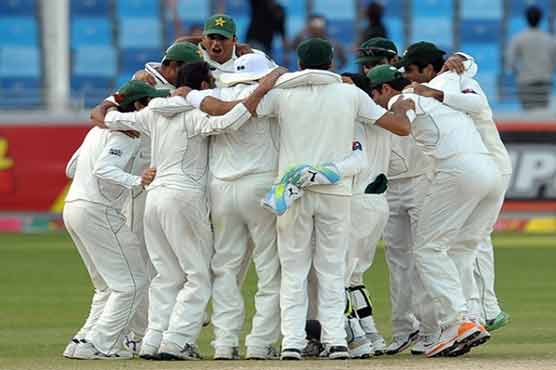 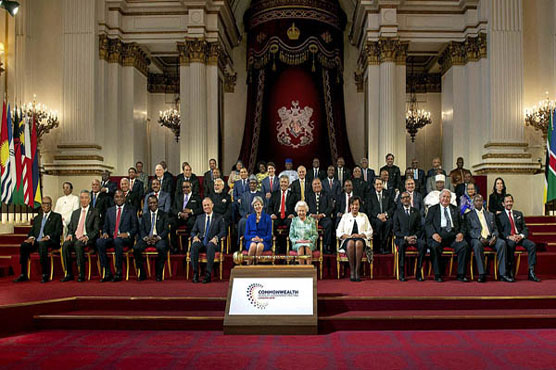 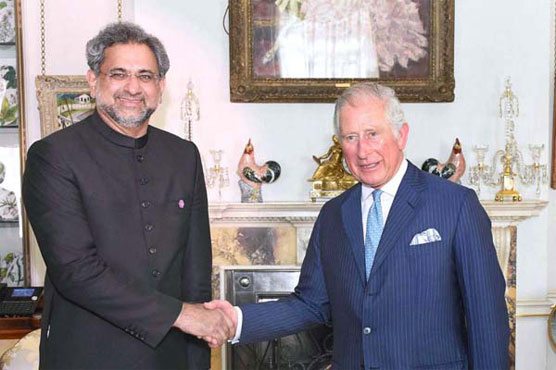 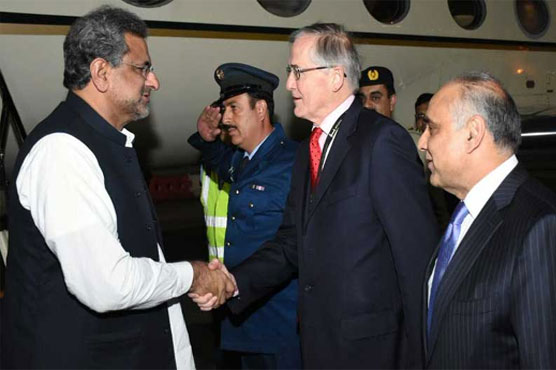