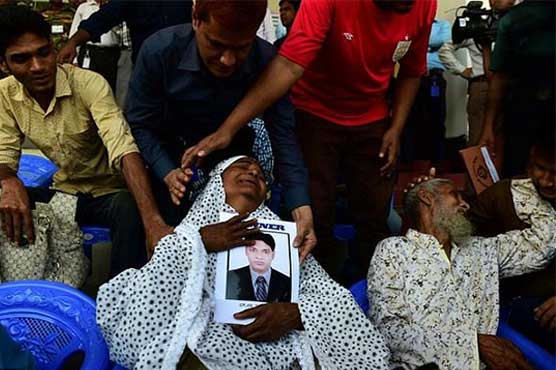 DHAKA (AFP) - Several thousand people filled a Dhaka stadium on Monday for the funeral of the 23 Bangladeshi victims of a plane crash in Nepal last week.

Ministers, military chiefs and top dignitaries joined crowds at the army stadium to pay respects after the bodies were flown from Nepal on a special Bangladesh Air Force flight.

The country has been plunged into mourning since the crash of a US-Bangla Airways plane in Kathmandu on March 12, which killed 49 people in all.

The Embraer plane carrying 71 people abruptly changed direction moments before it ploughed into a football field near the airport and burst into flames.

Bangladesh and Nepal civil aviation authorities have launched a joint investigation, amid reports of confusion between the pilot and air traffic control over the runway approach.

After the funeral, the 23 bodies were handed over to their relatives. 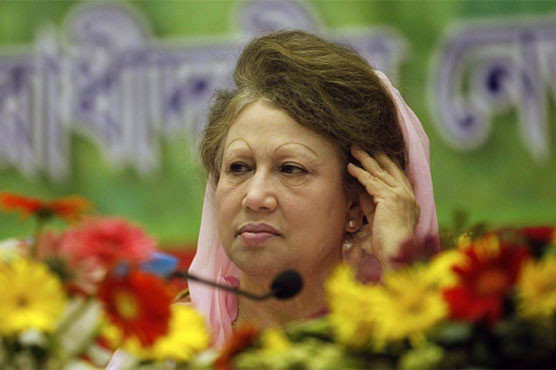 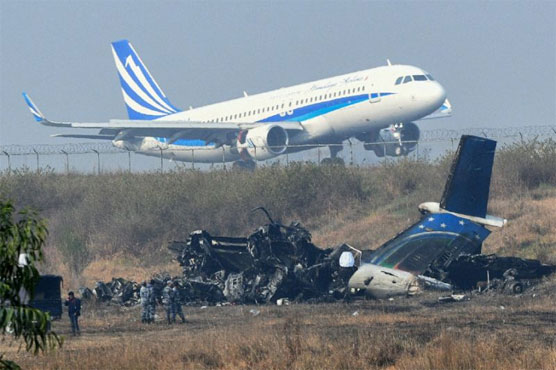 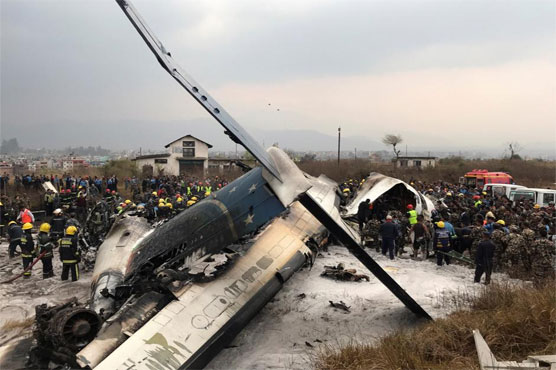 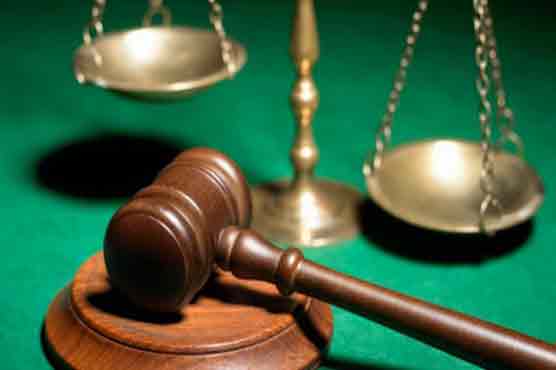