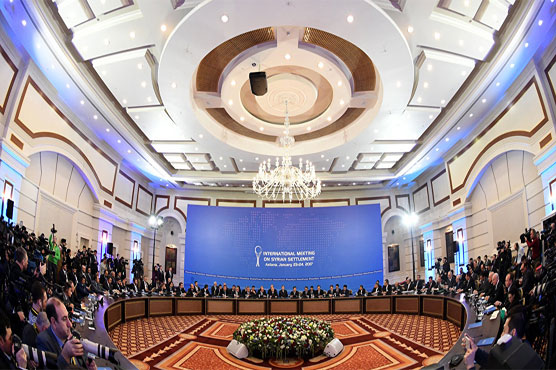 The dire humanitarian situation in Eastern Ghouta is likely to be on the agenda.

ASTANA, Kazakhstan (AFP) - The foreign ministers of Iran, Russia and Turkey were locked in talks on Syria in Kazakhstan Friday, almost a month after the Moscow and Tehran-backed regime began pounding an opposition enclave just outside of Damascus.

The dire humanitarian situation in Eastern Ghouta, a suburb of the Syrian capital, is likely to be on the agenda as Mohammad Javad Zarif of Iran, Sergei Lavrov of Russia and Mevlut Cavusoglu of Turkey convened in the Kazakh capital Astana Friday.

Speaking at the outset of the talks Friday Lavrov said that "millions of Syrians are looking in the direction of Astana" as the three power brokers work towards an end to the conflict.

The meeting is expected to lay ground for a summit involving the presidents of the three countries in Istanbul on April 4.

More than 340,000 people have been killed since Syria’s brutal civil war started in 2011. It has since spiralled into a complex conflict involving multiple world powers.

In recent weeks focus has been on Eastern Ghouta. Nearly 1,260 civilians have been killed there, a fifth of them children, since the Syrian regime’s bombardment of the rebel enclave began on February 18.

UN chief Antonio Guterres has described the former rebel stronghold facing stark shortages of food and other basic goods as "hell on Earth".

Forces loyal to Syrian President Bashar al-Assad are now believed to control over 70 percent of the enclave that saw nearly 20,000 civilians flee on Thursday alone according to the Syrian Observatory for Human Rights.

Rebel-backer Turkey has called for an end to the siege in Eastern Ghouta but remains embroiled in its own offensive on the northern Syrian town of Afrin that is inhabited mostly by ethnic Kurds.

Kazakhstan has hosted multiple rounds of talks on Syria since January 2017 backed by the three power brokers, most of which involved delegations from the Syrian government and opposition.

A deal for four "de-escalation zones" thrashed out in Astana last year was credited with reducing government-rebel hostilities but was branded a failure by the United States in the wake of the assault on Eastern Ghouta. 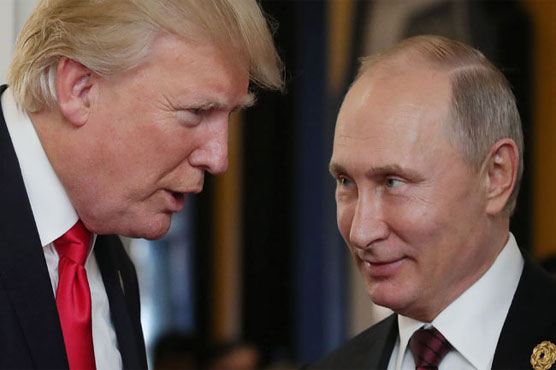 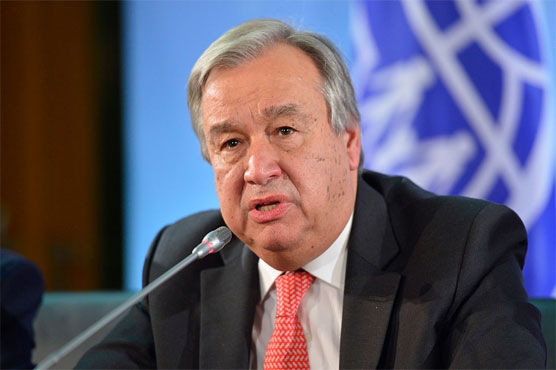 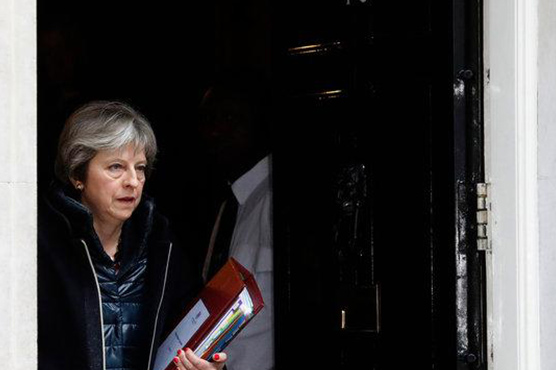