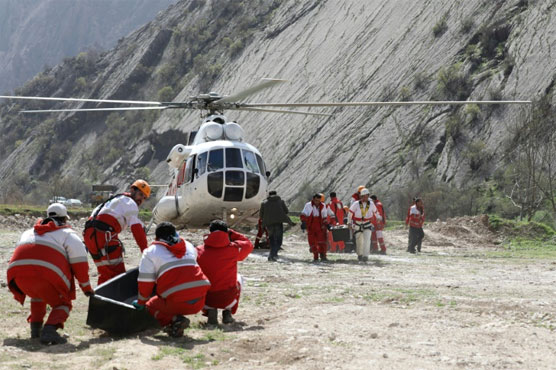 There was no immediate indication as to the cause of the crash.

TEHRAN (AFP) - Eleven women were killed when a private plane crashed in Iran while flying the daughter of a prominent Turkish businessman and her friends back from a hen party, officials and media reports said on Monday.

The Bombardier Challenger 604, carrying Mina Basaran and seven of her friends back from the United Arab Emirates, went down in southwestern Iran on Sunday en route from Sharjah to Istanbul. Three crew, all women, were also on board.

Iran’s Civil Aviation Organisation said the plane crashed at 6:09 pm (1439 GMT) on Sunday after the pilot had asked to descend due to a "technical problem".

The business jet went down in the Zargos mountains, about 400 kilometres (250 miles) south of Tehran.

The aviation agency said six of the eight passengers were Turkish citizens and the other two Spanish.

Iranian news agency ISNA reported that the bodies of all 11 on board had been found by rescue teams. The remains were being brought down from the mountainside by helicopter to the Shahr-e Kord airport in the local provincial capital.

IRNA, another Iranian news agency, reported that a group of those close to the victims had arrived at Shahr-e Kord, accompanied by a Turkish diplomat.

It said all the bodies had been identified except two, which were badly burned.

Turkish media reported that Mina Basaran, the 28-year-old daughter of tycoon Huseyin Basaran, had spent several days in the UAE with friends celebrating ahead of her wedding next month.

The party was also intended for three of the other women, due to be married this summer. Several of the women, like Mina, had successful careers in the fashion industry.

Turkish media reported that at least one of the victims was pregnant.

Photographs reprinted from social media showed the women lounging at a resort at the UAE and posing with the two pilots inside the plane.

The two female pilots were reportedly Beril Gerbes and Melike Kuvvet, who was one of the first female pilots in the Turkish armed forces but left and worked in civil aviation.

Turkish media reports said Mina Basaran was to marry her fiance Murat on April 14 at the Ciragan Saray, an Ottoman-era palace by the Bosphorus and one of the most prominent wedding venues in Turkey.

Mina’s father Huseyin had named a massive residential property development on the Asian side of Istanbul in the district of Fikirtepe after her -- Mina Towers.

There was no immediate indication as to the cause of the crash.

The aircraft’s black boxes were found and will be handed to Turkish authorities, IRNA said.

The crash comes less than a month after a twin-engine passenger plane of Iran’s Aseman Airlines crashed in the Zagros range, killing all 66 people on board.

That plane had disappeared off the radar after taking off from Tehran on a domestic flight as a snowstorm battered the mountains. 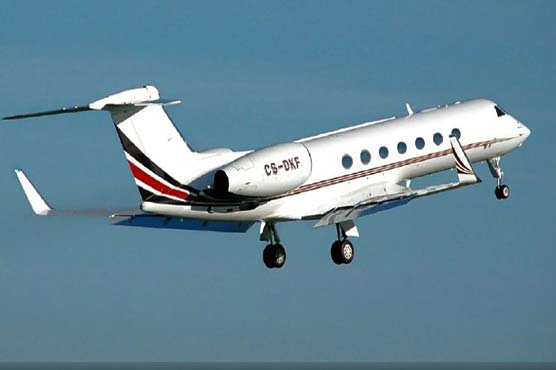 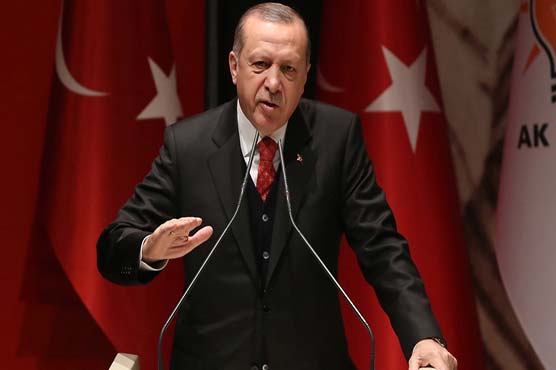 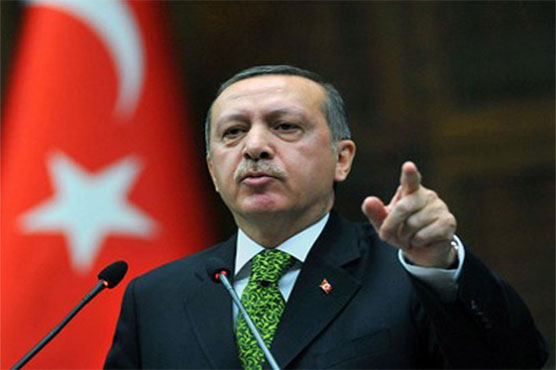 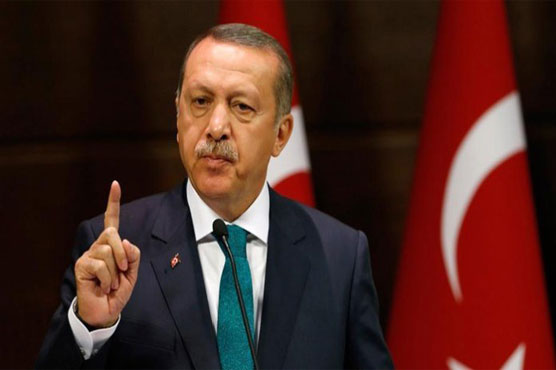