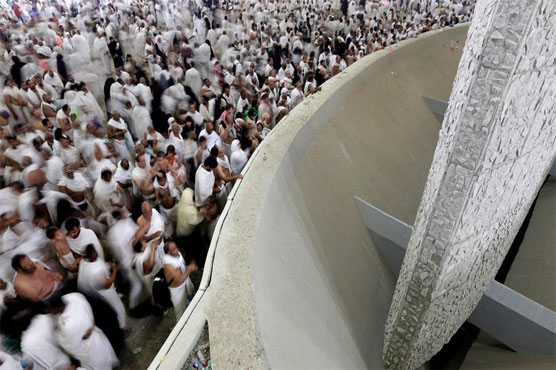 The ritual at the Jamarat Bridge in Mina near Mecca marks the final major rite of the hajj.

MINA, Saudi Arabia (AFP) - Two million Muslims pilgrims from around the world took part Friday in the symbolic stoning of the devil in Saudi Arabia, with tight security measures in place two years after a deadly stampede.

The ritual at the Jamarat Bridge in Mina near Mecca marks the final major rite of the hajj, a five-day pilgrimage which all Muslims must perform at least once if physically and financially able.

The stampede in Mina in 2015 claimed the lives of 2,300 people -- the worst disaster in the history of the hajj. Saudi Arabia says it has deployed more than 100,000 security personnel to keep pilgrims safe this year.

Traditionally, seven pebbles are thrown at a post representing the devil, emulating the actions of Prophet Ibrahim (AS). 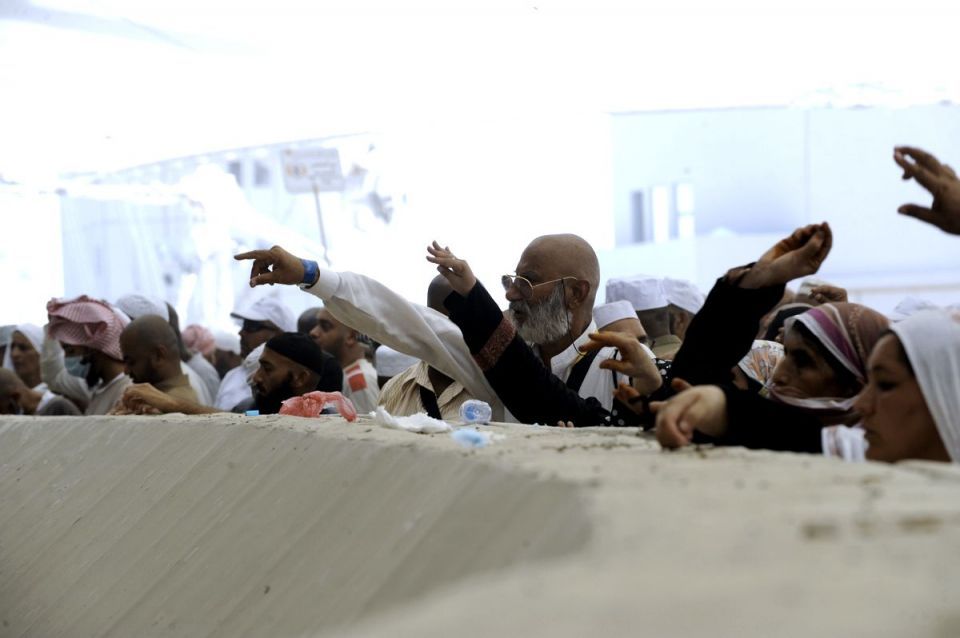 Since 2004, it has been replaced by walls to accommodate the rising numbers of pilgrims. Security forces misted pilgrims with water as they made their way to the Jamarat Bridge under the hot sun.

By 8:00 am, pilgrims were already reaching for their umbrellas as temperatures rose above 30 degrees Celsius (86 Fahrenheit).

"Two pilgrims fainted in front of me this morning," said Almas Khattak, a Pakistani volunteer in Mina. The shadow of the 2015 stampede still looms large over the ritual.

Iran, which reported the largest number of victims in the disaster, did not send its pilgrims to hajj last year, as political tension between Tehran and rival Riyadh was on the rise and authorities in the two countries failed to agree on logistics. 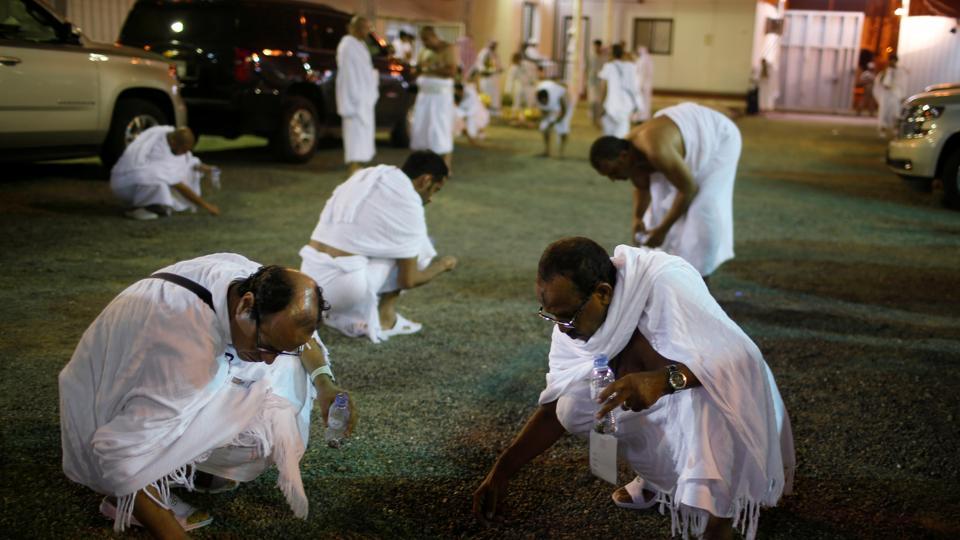 Iranian authorities say more than 86,000 Iranian pilgrims are taking part this year, each equipped with an identity bracelet in case of any accident.

The stoning ritual marks the first day of the Eid al-Azha feast, or the feast of sacrifice, which commemorates the prophet Abraham’s willingness to sacrifice his son.

The holiday is marked by the sacrifice of a lamb instead by Muslim communities around the world.