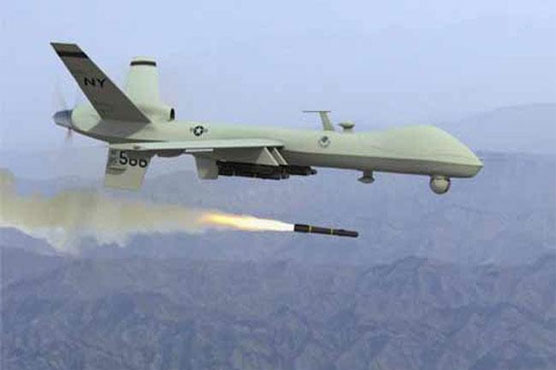 ADEN (AFP) - Five suspected members of Yemen’s Al-Qaeda branch were killed Sunday in what local authorities said was a US drone strike east of the capital Sanaa.

The early morning strike targeted a car in central Marib province that had been transporting arms from Yakla in Baida province, a military official told AFP on condition of anonymity.

The official said the car belonged to a known local leader of Yemen’s Al-Qaeda in the Arabian Peninsula, which the United States views as the radical group’s most dangerous branch.

Sunday’s strike comes 24 hours after a similar raid killed three suspected AQAP operatives in southern Shabwa province, which has been a central target of the US military.

Yakla was the target of the controversial January 29 air raid ordered by US President Donald Trump, his first since taking office.

That raid, during which US special operations forces entered an AQAP compound in Yakla, killed a Navy SEAL and several Yemeni civilians, including a child with US citizenship.

The Pentagon has confirmed more than 70 strikes against jihadist targets in Yemen since February 28.

Al-Qaeda has taken advantage of the chaos caused by more than two years of civil war in Yemen to expand its presence in the war-torn country.

The United Nations estimates more than 7,700 people have been killed since the coalition intervened in the war. Millions also face famine this year.