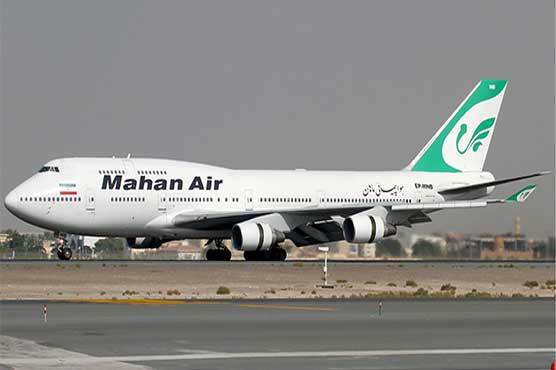 The General Authority for Civil Aviation said it decided to "stop completely permits granted to Iran’s Mahan Air, ban it from landing in the kingdom’s airports or passing through its air space," according to a statement carried by the official Saudi Press Agency.

The authority cited "violations of national regulations related to safety of international carriers", without giving any details.

In Iran, civil aviation official Ebrahim Moradi said the Saudi ban would have no impact because the country’s planes had already halted flights into the kingdom’s air space.

"Since the break in relations, Iranian airlines have had no plans for flights to Saudi Arabia and have not used Saudi airspace," he told state news agency IRNA.

"Iranian companies operate no direct flights to Africa and therefore do no use Saudi airspace," said Moradi. "Saudi Arabia’s decision ... has no effect on the activities of Iranian companies."