France to cut 7,500 fewer army jobs than planned after attacks 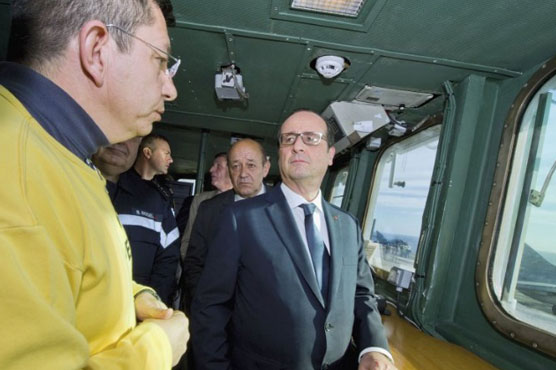 The government had initially announced it would cut just under 26,000 defence posts from 2015 to 2019 out of a total of 278,000 civilian and military employees.

This year alone some 7,500 military posts were due to be cut but this number will now be reduced to 6,000.

US stands by terror victims from 'Pakistan to Paris': Obama