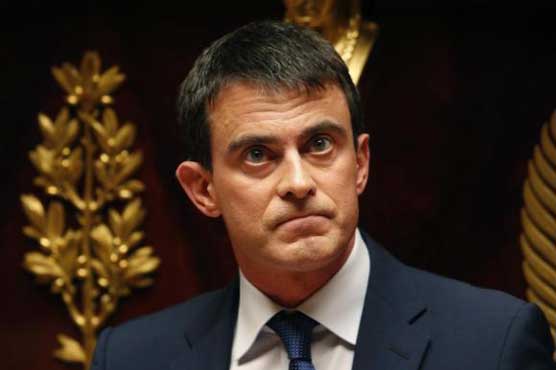 Valls for tighter surveillance, other anti-terrorism measures as part of "war" against radical Islam

In a rousing, indignant speech Tuesday, Valls said that "serious and very high risks remain" and warned the French not to let down their guard. He said he wanted new surveillance of imprisoned radicals, and told the interior minister to come up with new security proposals in the coming days.

A man was sentenced to four years in prison Tuesday for defending last week s attacks, in a sign that France may be already beefing up actions against extremism.

Airbus beats Boeing in orders in 2014, but delivers fewer planes