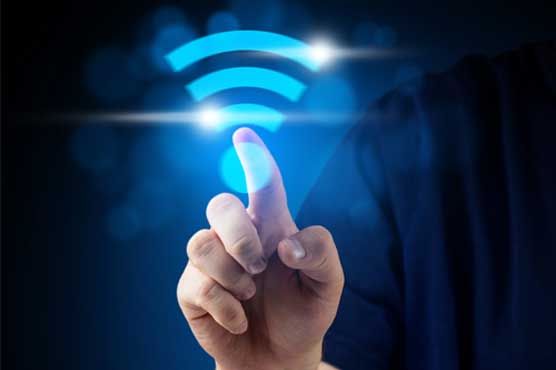 It was a stupid act by a young man of 18 who can’t explain why he did it, the lawyer said.

LYON (AFP) - A French court has handed a three-month suspended jail sentence to a teenager who named his domestic wifi network after the Islamic State group, his lawyer said on Friday.

"There was no sympathy for terrorism! There was only the word ‘Daesh21’," explained lawyer Karima Manhouli, saying he would appeal his client’s criminal conviction.

Daesh is a widely-used Arabic acronym for IS.

The case came to court in the eastern town of Dijon after a neighbour saw the name pop up on a list of available wifi networks in July and called the police.

"There was an investigation and searches but nothing was found. There is nothing to suggest (my client) shares this ideology. On the contrary, he strenuously denies it," Manhouli said.

The court handed the youth a suspended jail sentence after he turned down an offer of 100 hours of community service.

The lawyer said there had been a spate of similar criminal charges since January 2015 when authorities were instructed to quickly prosecute suspected cases of sympathy for terrorism.

On November 13, France will mark the first anniversary of coordinated jihadist attacks in Paris that left 130 people dead.