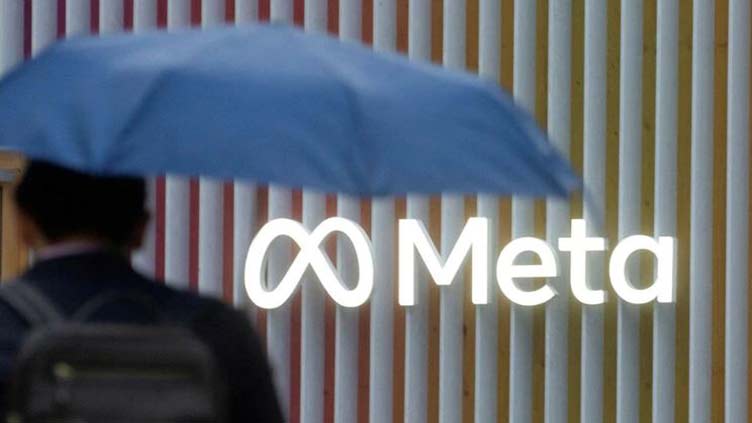 (Reuters) - Facebook-parent Meta Platforms (META.O) said on Thursday it would make its first-ever bond offering, at a time when the social media company is making massive investments to fund its metaverse projects.

Meta did not disclose the size of the offering, but said it would use the proceeds for capital expenditures, share repurchases, acquisitions or investments.

Among the high-flying megacap technology companies, Meta is the only one that does not have any debt on its books.

The company s free-cash flow has been depleting as it charges ahead with its metaverse plans, which led the change in its name to Meta Platforms from Facebook last year.

In the second quarter ended June 30, Meta had $4.45 billion in free cash flow, compared with $8.51 billion a year ago and $8.53 billion in the prior quarter. Last week, the company also reported a drop in quarterly revenue for the first time.

Chief Financial Officer Dave Wehner said on a post-earnings conference call that company had a "substantial amount" in its buyback program and expects to continue with buybacks as part of its capital allocation strategy.

The company received an  A1  rating from Moody s and an  AA- rating  and a  stable  outlook from S&P.