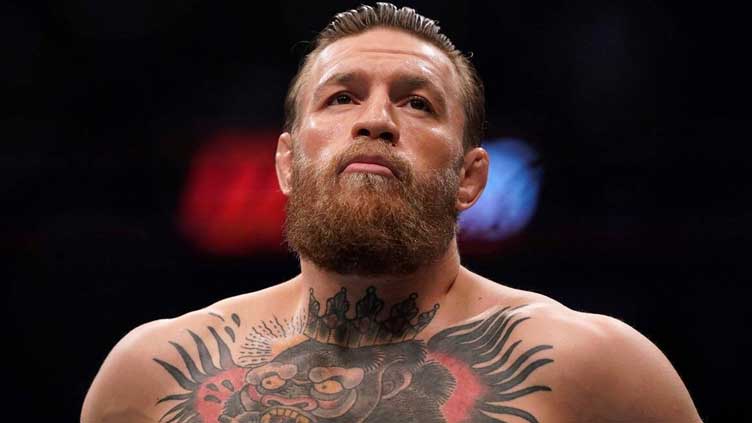 (Reuters) – Conor McGregor is under investigation in Ireland and Spain over assault allegations made by a woman who told police the UFC fighter "would have killed me" if she hadn t jumped from his yacht last July.

The unidentified woman claims McGregor kicked her in the midsection and punched her on his yacht after partying at Ocean Beach Club in Ibiza on July 16 for McGregor s 34th birthday. She jumped from the yacht, near the island of Formentera, and was eventually picked up by a Red Cross boat, per the Majorca Daily Bulletin.

"It was as if he was possessed. I knew that I had to get off the boat because I thought that he was going to kill me," the woman told Ireland police, according to Spanish newspaper. "We have mutual friends and I have met him numerous times. I can t believe what he did to me. He is a criminal. I think he would have killed me if I hadn t got off the yacht."

The woman said she previously knew McGregor since they re from the same neighborhood in Dublin.

The woman, 42, at first declined to provide a full statement to Spanish police, the Ultima Hora newspaper reported. However, an Ibiza judge has launched an investigation after being contacted by Ireland authorities, to whom the woman filed a complaint.

"Mr. McGregor is steadfast in his denial of all the accusations made by a guest on his boat," McGregor spokeswoman Karen Kessler said in a statement.

McGregor was charged with six offenses in April 2022 in his native Ireland stemming from an arrest for dangerous driving. He also has been accused of sexual assault and assaulting a man in Dublin. He was arrested in Miami (2019) for swiping and damaging a fan s phone and arrested in 2018 for throwing a metal dolly through the window of a bus ahead of UFC 223.

McGregor last fought in July 2021, suffering a TKO loss to Dustin Poirier. McGregor broke his leg in the bout and has been rehabbing. McGregor coach John Kavanagh has said he expects McGregor to fight in 2023.