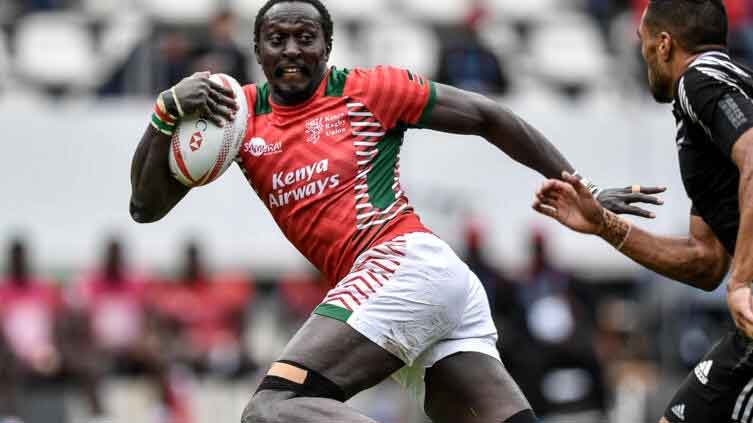 The towering 36-year-old is second to Britain s Dan Norton in the rugby sevens World Series try-scoring charts with 271 touchdowns.

"I have always said that I will know it s time because my body will tell me," Injera said in a statement.

"For the past few months, it has really spoken to me so, finally, I have decided to listen."

The crown jewel of his career was winning the Singapore leg of the World Sevens Series in 2016, where he was named player of the final as Kenya beat Fiji 30-7.

"For the next chapter, I will continue with my humanitarian work," Injera said, adding that he would spend more time with his family.

Like many of Kenya s top rugby players, Injera grew up running and playing soccer before switching to rugby in his early teens.

The son of a professor, he made his international debut in 2005 and went on to score tries at a regular frequency, though he is more widely known for what he once did after one of his touchdowns.

At the London Sevens in 2015, Injera celebrated his 200th try by pulling a marker pen from his socks and scrawling his name on a television camera, as tennis players often do, and unwittingly ruined a lens valued at about $86,000.

The speedster winger was inducted this month into the Fiji Hall of Fame.