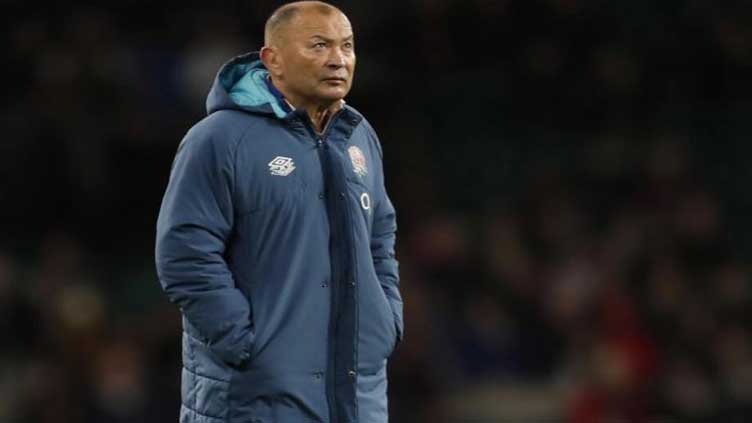 Jones was sacked on Tuesday, less than nine weeks before England s Six Nations opener against Scotland and just nine months before the World Cup starts.

There had been suggestions it would have made more sense for the Rugby Football Union to ditch Jones after this year s Six Nations, where England won just two of their five games, if they felt a change was needed ahead of the 2023 World Cup in France.

Instead Jones  seven-year reign came to an end following a RFU review of Autumn Nations Series which yielded defeats by Argentina and South Africa, as well as a draw with New Zealand in a game largely dominated by the All Blacks.

Exeter rugby director Baxter, once touted as a possible successor to Jones, said he d been taken aback by the manner of the 62-year-old s departure from the England role.

"I kind of thought with the timing getting towards this second half of the season, through the Six Nations and building towards the World Cup, I was a little surprised the decision got made now," he said.

"There were grumblings and rumblings, but there always are when England don t win.

"But I will admit I was surprised the decision got made now."

Baxter has guided Exeter to two English Premiership titles, as well as a European Champions Cup triumph in 2020.

Those successes led to him being linked with the England post but Baxter himself had done little to encourage the speculation.

And having recently signed a new long-term deal with Exeter, where Baxter has been a member of the coaching staff since the 2009/10 season, the 51-year-old insisted he had no plans to leave the southwest club.

"I have just signed a contract extension with Exeter, so my intention is to stay here," he said.

"It works me for me family-wise, and I am very proud of what we have achieved here."

Leicester coach Steve Borthwick, who guided the Tigers to the Premiership title last season, appears to be the favourite to succeed Jones. The former England captain served as an assistant to the Australian with both Japan and England.

The list of possible replacements has shortened in recent days, with Warren Gatland returning for a second spell as Wales coach after Wayne Pivac was sacked the day before Jones was dismissed.

La Rochelle coach Ronan O Gara, the former Ireland fly-half, also ruled himself out of the England running before agreeing a new contract with the reigning European champions that will keep him at the French Top 14 club until 2027.