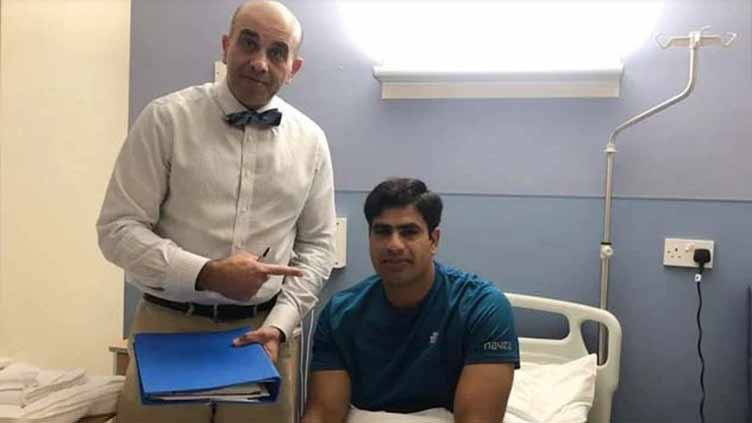 The doctor of the javelin thrower told that surgery was done at two points of Nadeem’s elbow, adding that his injuries were complicated.

Saying Arshad is a warrior athlete, he hoped the Olympian would recover soon. Mr Nadeem will attend also attend rehabilitation programme before returning to the country.

In August last, Mr Nadeem managed to win the gold medals despite suffering from the elbow injury. Wearing strapping around his right arm, he set a new Commonwealth Games record with a throw of 90.18m in his fifth attempt at the javelin throw competition. He beat the World Champion Anderson Peters.