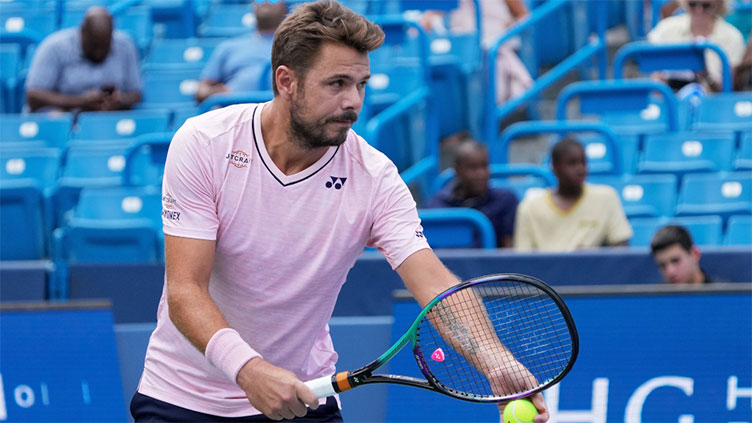 Stan Wawrinka set up a last-16 meeting with Daniil Medvedev in Metz on Wednesday.

METZ (AFP) - Stan Wawrinka won a third consecutive match for the first time since 2020 on Wednesday to set up a last-16 meeting with Daniil Medvedev in Metz.

The injury-hit 37-year-old had already come through two rounds of qualifying to make the main draw in France.

"I m getting confidence from winning a few matches, so I m feeling a bit more relaxed, the way I m moving," Wawrinka told atptour.com.

"I think the level was good from me and I m happy with the win."

Wawrinka has won one of his previous three meetings with former world number one Medvedev, at the 2020 Australian Open.

"It s the biggest test," said Wawrinka, now ranked 284th. "He s (near) the top of the rankings, always a tough opponent to play...

"It s going to be really difficult, but I m happy to test myself against him tomorrow."

Dominic Thiem continued his injury comeback with a 6-3, 7-6 (7/3) victory over Richard Gasquet.

The 2020 US Open winner, now the world number 182, will face second seed Hubert Hurkacz for a quarter-final place.