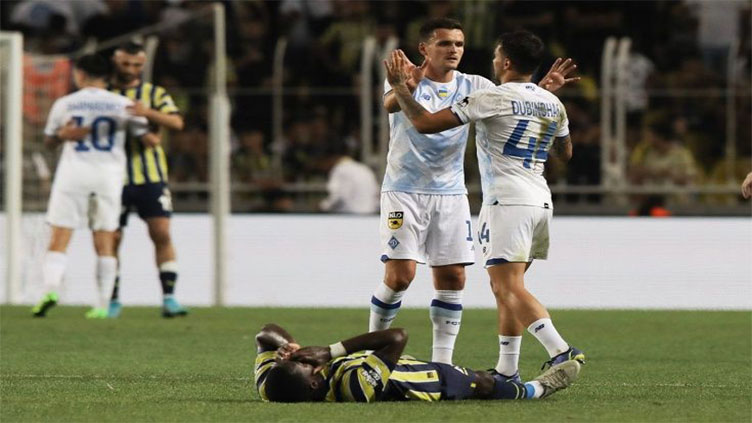 Dynamo, who were second in Ukraine last season when the league was abandoned following Russia s invasion, played the game in Lodz because of the ongoing conflict in their country.

Oleksandr Karavaev, the hero of Dynamo s extra-time win away to Fenerbahce in the second round, again scored the decisive goal as he volleyed in after 28 minutes.

The Ukrainians will take a slender advantage to Austria for the second leg on August 9. The winners of the tie will likely face two-time European champions Benfica for a place in the group stage.

Benfica, who reached the quarter-finals last season, crushed Midtjylland of Denmark 4-1 in Lisbon on Tuesday with Goncalo Ramos scoring a hat-trick.

Norwegian champions Bodo/Glimt are on course for the play-off round following Wednesday s 5-0 rout of Zalgiris Vilnius.